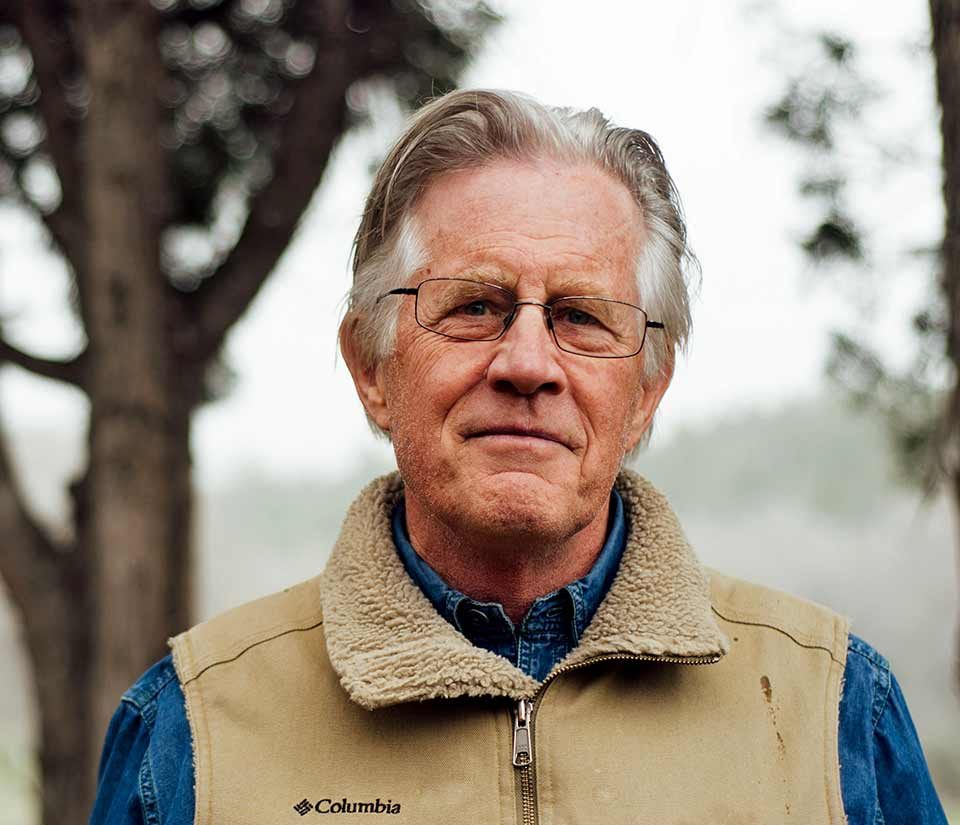 William deBuys, author of The Trail to Kanjiroba, also wrote River of Traps, a New York Times Notable Book of the Year and a Pulitzer Prize nonfiction finalist, as well as The Walk, an excerpt of which won a Pushcart Prize in 2008. In 2008-2009 he was a Guggenheim Fellow. He now lives in New Mexico.

The Trail to Kanjiroba: Rediscovering Earth in an Age of Loss
Valles Caldera: A New Vision for New Mexico’s National Preserve
A Great Aridness: Climate Change and the Future of the American Southwest