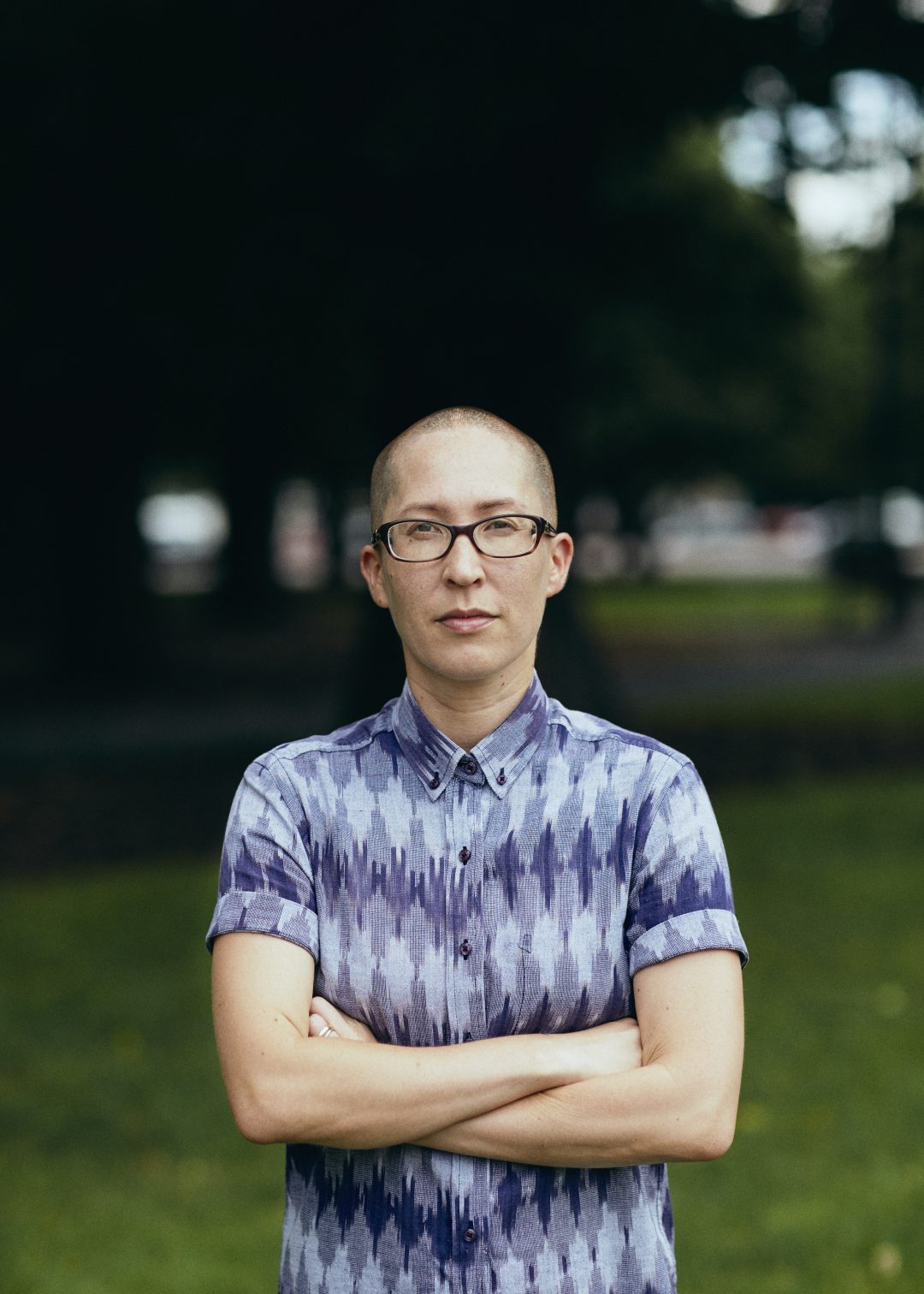 Shelley Parker-Chan, author of She Who Became the Sun, is an Asian Australian former diplomat who worked on human rights, gender equality, and LGBT rights in Southeast Asia. Raised on Greek myths, Arthurian legend, and Chinese tales of suffering and tragic romance, her debut novel She Who Became the Sun owes more than a little to all three.

She Who Became the Sun