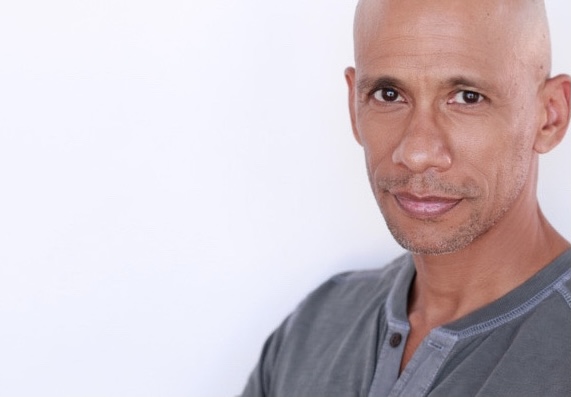 Ron Butler is an LA-based performer with over a hundred television, film, and stage credits, as well as close to two hundred audiobooks. He has been nominated for seven Audie Awards, garnered fourteen Earphones Awards, and his titles consistently make annual “Best Of” lists.

King and the Dragon Flies by Kacen Callender
Conviction: The Murder Trial that Powered Thurgood Marshall’s Fight for Civil Rights by Denver Nicks and John Nicks
A Very Merry Romance by Brenda Jackson

Hear audiobook narrators and producers Andi Arndt, Ron Butler, Paul Heitsch, and Karen White present an overview of the range of audiobook publishing options available to authors in the current …