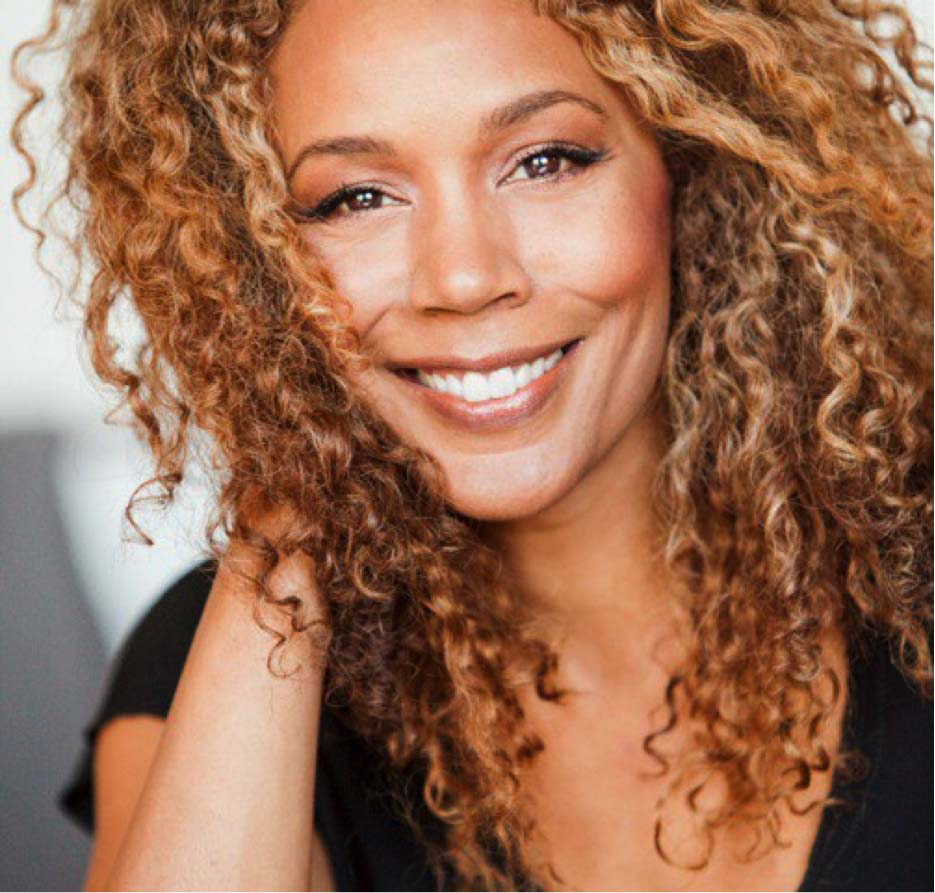 Rachel True, author of True Heart Intuitive Tarot, is an actress who has appeared in many hit and cult films including The Craft, Half Baked, and Nowhere. She was nominated for an NAACP award for her work on the TV show Half & Half. A native New Yorker and an avid bibliophile, True is a lifelong tarot practitioner. She lives in Los Angeles. Learn more about her work at TrueHeartTarot.com.