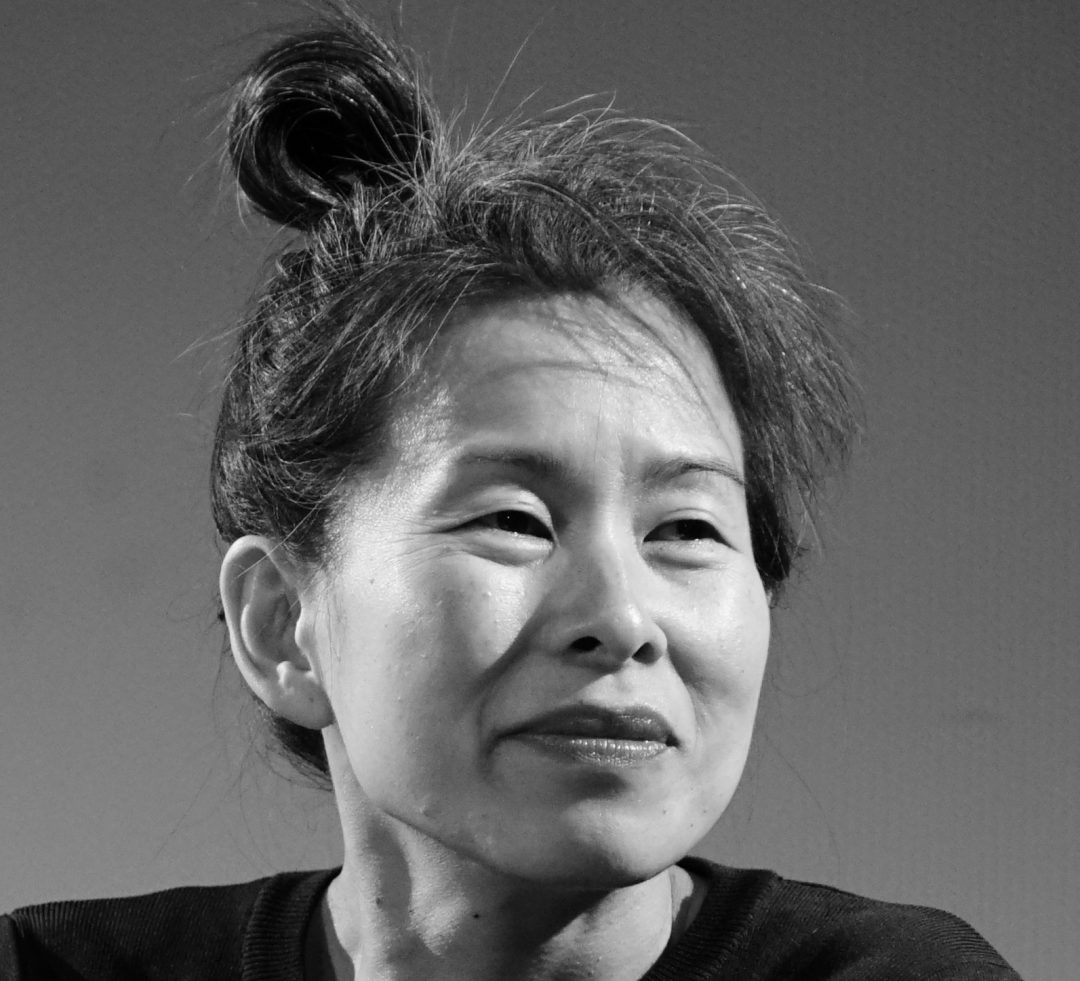 Kim Thúy, author of Em, left Vietnam with the boat people when she was ten years old and settled in Quebec with her family. Her debut novel, Ru, was published in 2009 and became a bestseller in Quebec and France, garnering several prestigious literary awards, including a Governor General’s Award in 2010.