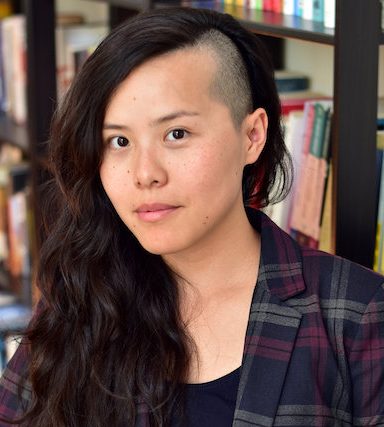 Kim Fu, author of the story collection Lesser Known Monsters of the 21st Century, is also the author of For Today I Am a Boy, winner of the Edmund White Award for Debut Fiction, finalist for the PEN/Hemingway Award, and a New York Times Book Review Editor’s Choice. Her second novel, The Lost Girls of Camp Forevermore, was a finalist for the Washington State Book Awards. Fu’s writing has appeared in Granta, The Atlantic, The New York Times, Hazlitt, and the Times Literary Supplement. She lives in Seattle, Washington.

Lesser Known Monsters of the 21st Century: Stories
The Lost Girls of Camp Forevermore
For Today I Am a Boy