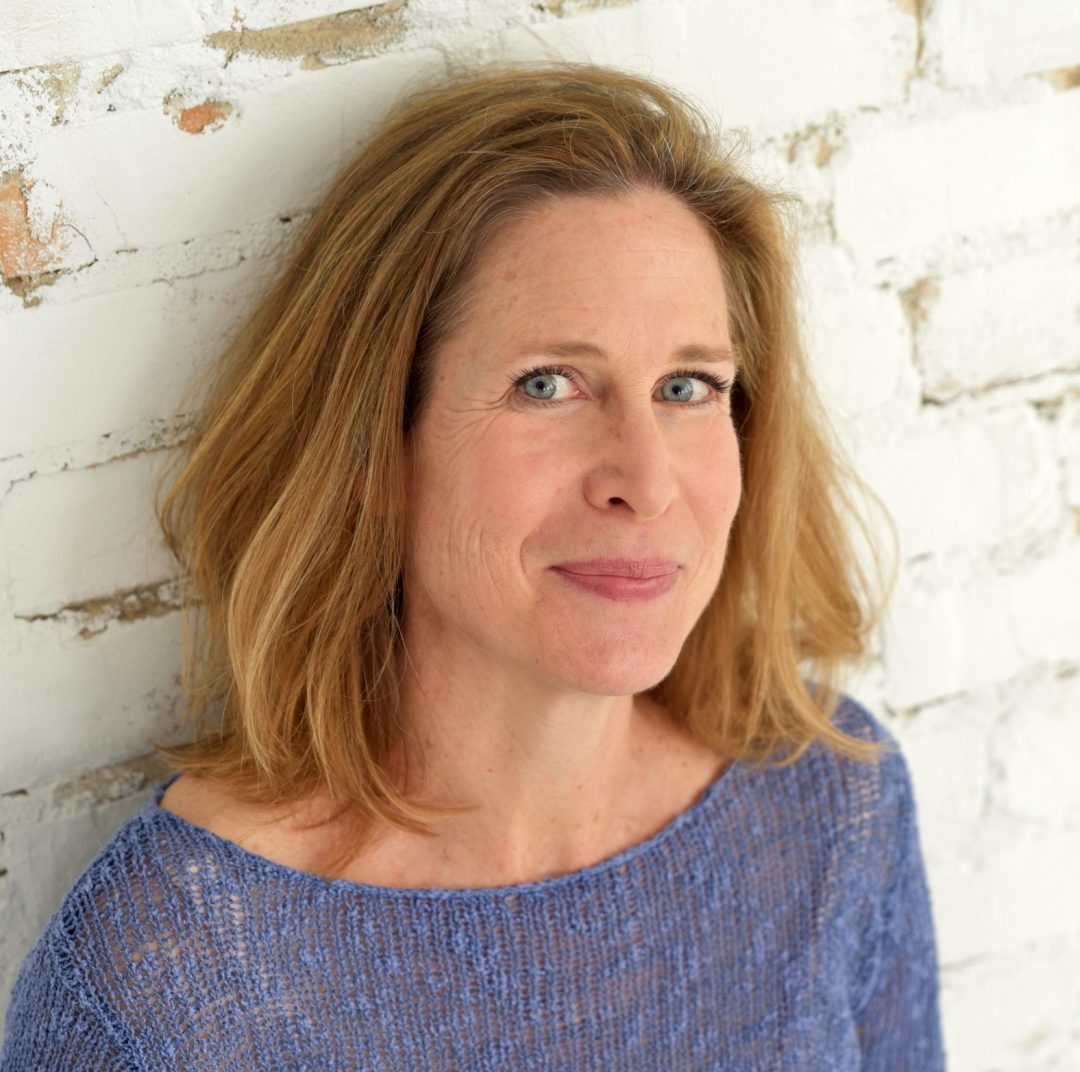 Karen White has been narrating audiobooks since 1999 with more than 400 titles to her credit. Honored to be included in AudioFile Magazine’s Best Voices, she’s also a three-time Audie Finalist and has earned multiple AudioFile Earphones Awards and Library Journal starred reviews.

For Karen’s work as a novelist, see Karen Grey.

Hear audiobook narrators and producers Andi Arndt, Ron Butler, Paul Heitsch, and Karen White present an overview of the range of audiobook publishing options available to authors in the current …