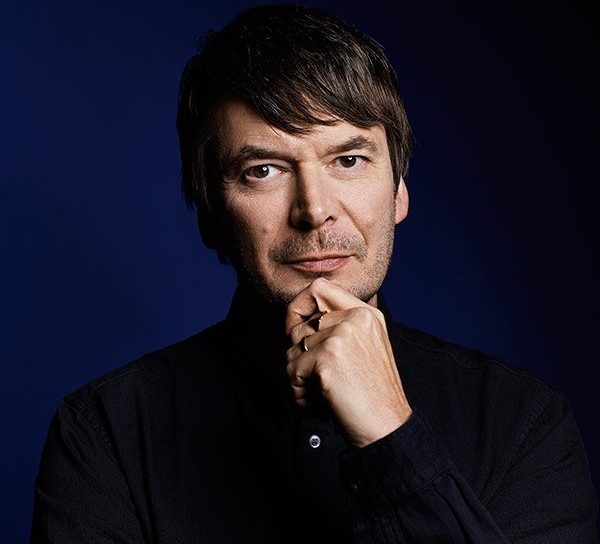 Ian Rankin, author of A Song for the Dark Times and dozens of other bestselling novels in the John Rebus series and others, has received the Chandler-Fulbright Award; four Crime Writers’ Association Dagger Awards, including the prestigious Diamond Dagger; the Mystery Writers of America Edgar Award; Denmark’s Palle Rosenkrantz prize; the French Grand Prix du Roman Noir; and Germany’s Deutscher Krimipreis. Rankin has received an OBE for services to literature, in addition to a number of honorary university degrees. 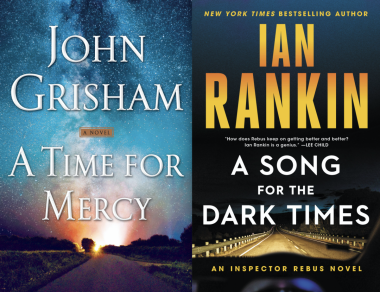 Authors John Grisham (A Time for Mercy) and Ian Rankin (A Song for Dark Times) discuss their new books, revisiting long-time characters, writing crime novels, and frankly, anything else they’d …