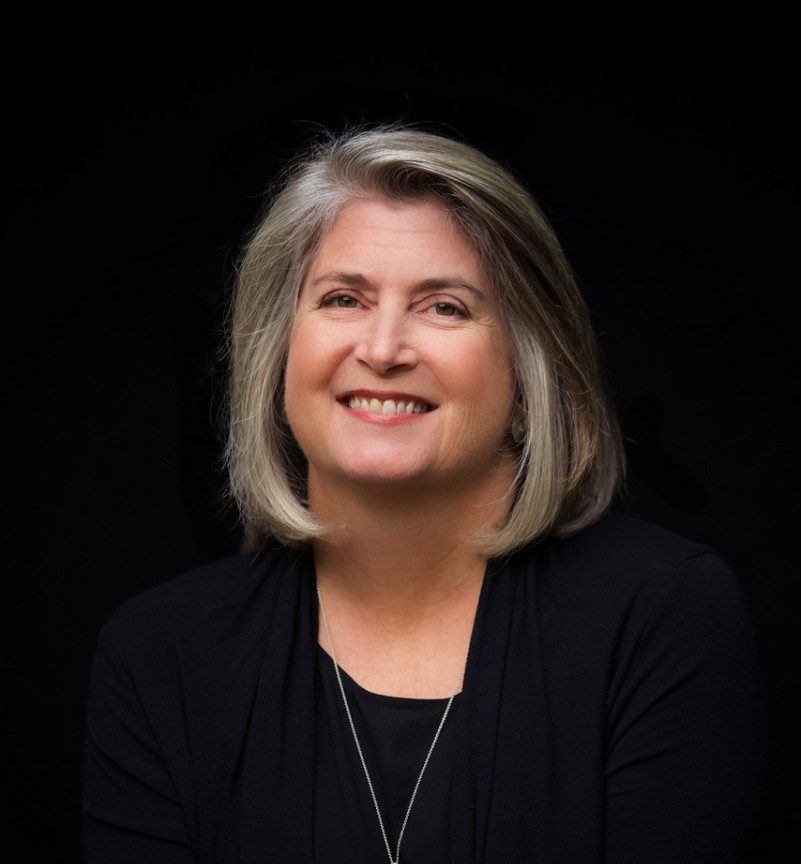 Heather Young, author of The Distant Dead, won a Strand Award and an Edgar nomination for her debut novel, The Lost Girls. She holds an MFA from the Bennington Writing Seminars, a Sewanee Writers’ Conference Fellowship, and an undergraduate and law degree from the University of Virginia. The Distant Dead received an Edgar nomination for Best Novel; winners will be announced April 29.

The Distant Dead
The Lost Girls

The Back Room Presents: Rural Noir

Crime writers S.A. Cosby, Chris Harding Thornton, David Heska Wanbli Weiden, and Heather Young discuss their highly-acclaimed books and meet with attendees in The Back Room, hosted and moderated by …