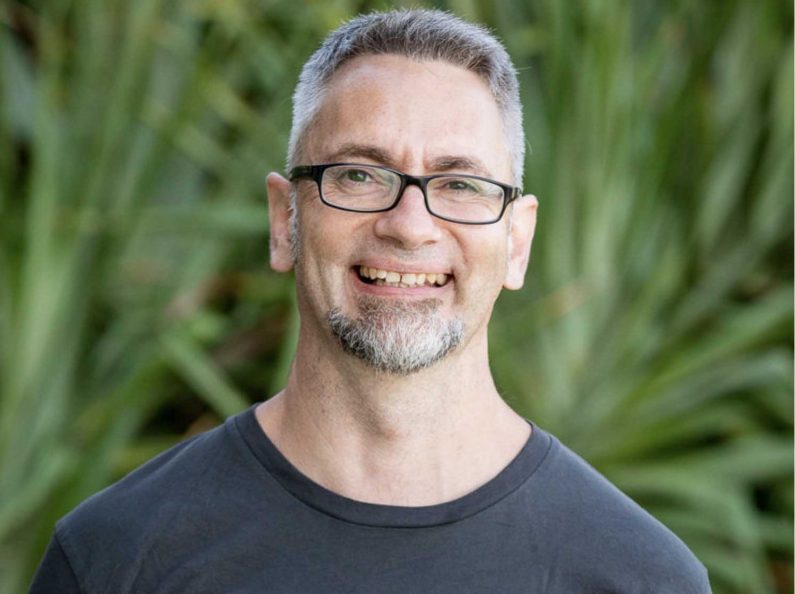 Dub Leffler, author of Once There Was A Boy, is an Australian illustrator, writer, animator, and mixed media artist, working in the arts through books, film, television, muralism, and art education. He has taught and workshopped illustration in Australia, Scotland, Indonesia and the United States. He is descended from the Bigambul and Mandandanji people of southwest Queensland, as well as being of French, Syrian and Irish heritage. He lives with his daughter and family of chickens on the Central Coast of New South Wales in Darkinjung country.

Once There Was A Boy
Sorry Day
Bindi

I See Myself: Diversity in Children’s Literature

Angela Dominguez (Stella Díaz Dreams Big), Vashti Harrison (Little Dreamers), and Dub Leffler (Once There Was a Boy) discuss the importance of diversity in children’s literature and how their past and current projects embrace inclusive storytelling, from stories that highlight Mexican-American childhood and include Spanish vocabulary, to books that celebrate Black leaders and engage with Indigenous Australian identity and history.