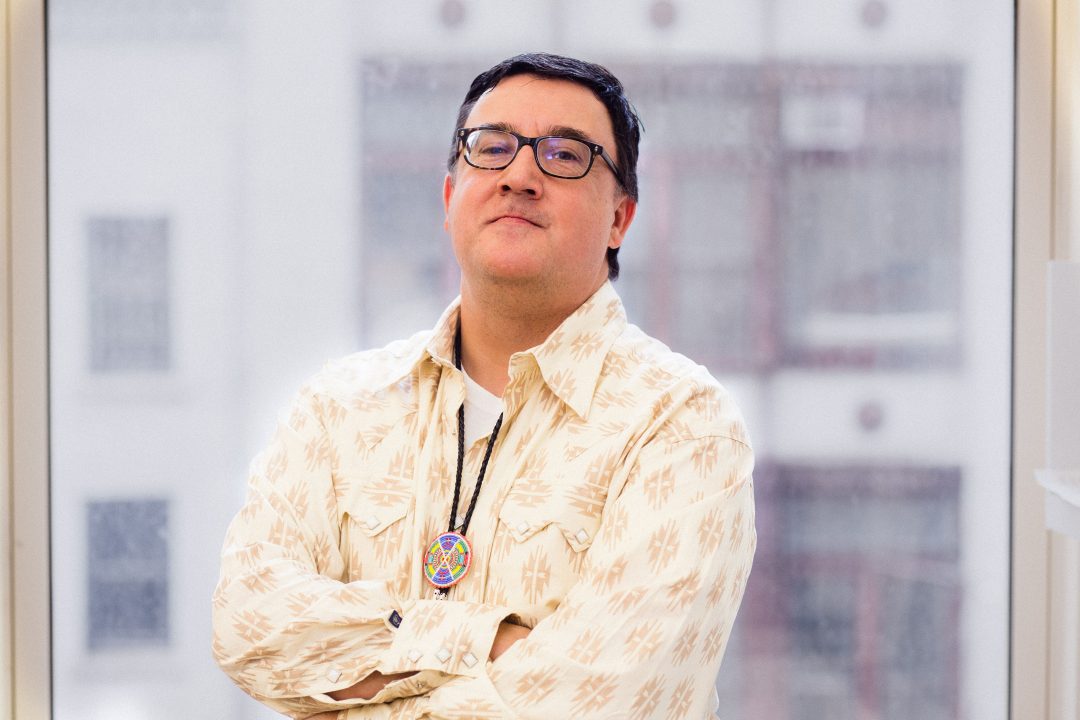 David Heska Wanbli Weiden, author of Winter Counts, is an enrolled citizen of the Sicangu Lakota Nation. He received his MFA from the Institute of American Indian Arts, and was a MacDowell Colony Fellow, Tin House Scholar, and the recipient of PEN America’s Writing for Justice Fellowship. Winter Counts received an Edgar nomination for Best First Novel; winners will be announced April 29. 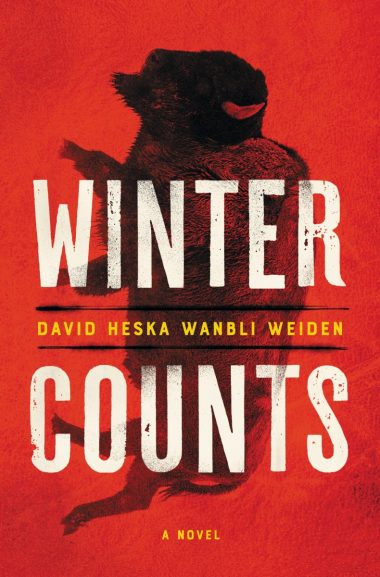 The Back Room Presents: Rural Noir

Crime writers S.A. Cosby, Chris Harding Thornton, David Heska Wanbli Weiden, and Heather Young discuss their highly-acclaimed books and meet with attendees in The Back Room, hosted and moderated by …