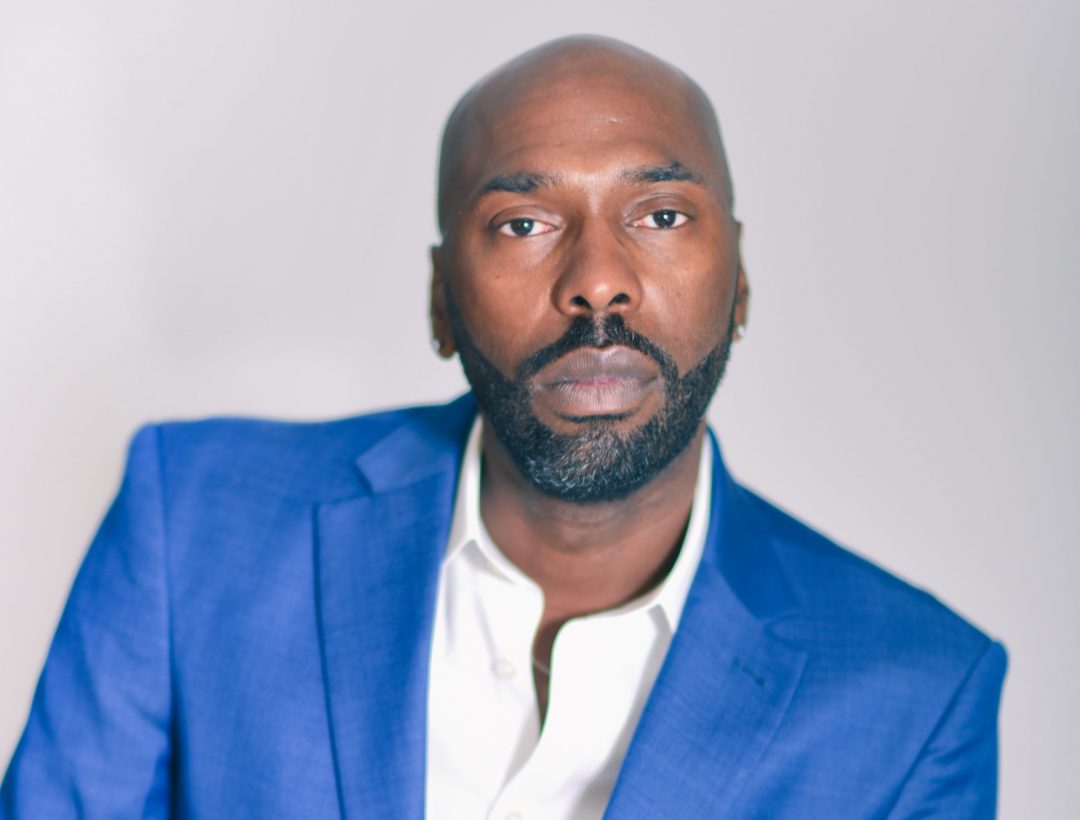 Davarian L. Baldwin, author of In the Shadow of the Ivory Tower, is a leading urbanist, historian, and cultural critic. He serves as the Paul E. Raether Distinguished Professor of American Studies and founding director of the Smart Cities Lab at Trinity College in Hartford, Connecticut.

In the Shadow of the Ivory Tower: How Universities are Plundering Our Cities
Chicago’s New Negroes: Modernity, the Great Migration, and Black Urban Life
Escape From New York: The New Negro Renaissance beyond Harlem