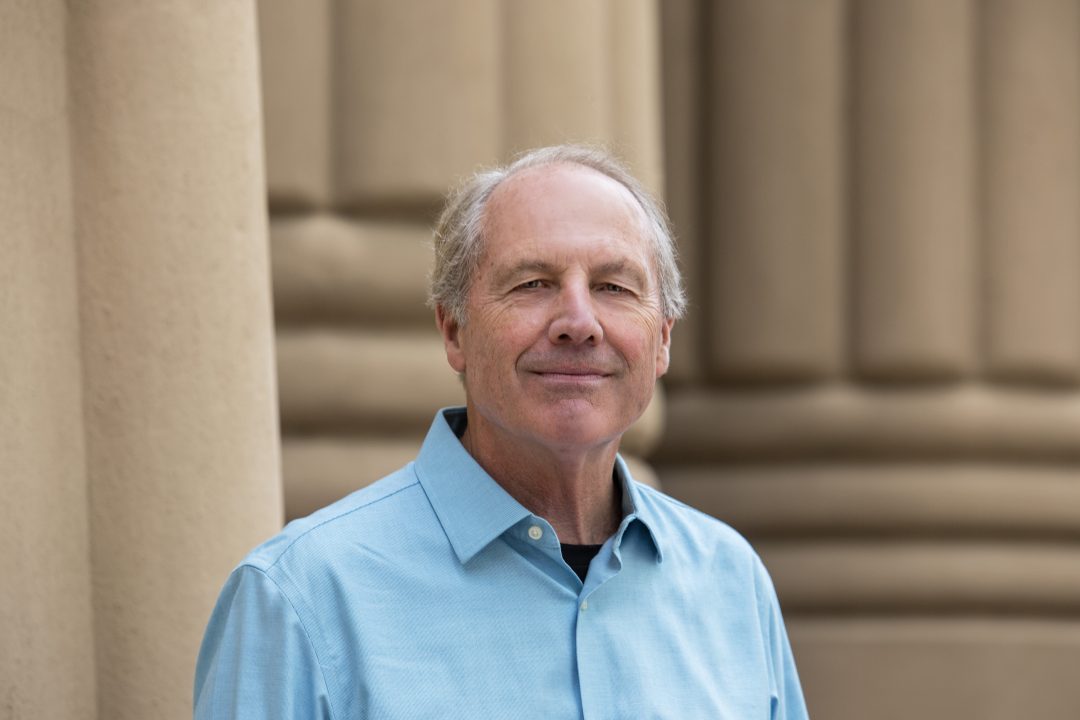 Chip Jones, author of The Organ Thieves, has been a journalist for nearly 30 years at the Richmond Times-Dispatch, The Roanoke Times, Virginia Business magazine, and others. As part of a reporting team at The Roanoke Times, he was nominated for a Pulitzer Prize for news coverage of the Pittston coal strike. His investigative reporting at the Richmond Times-Dispatch about America’s tobacco industry led to multiple national and state journalism awards and was cited by the Associated Press, CBS News, NPR, The New York Times, the Washington Post, Newsday and others.

The Organ Thieves: The Shocking Story of the First Heart Transplant in the Segregated South
Boys of ’67: From Vietnam to Iraq, The Extraordinary Story of a Few Good Men
War Shots: Norm Hatch and the U.S. Marine Corps Combat Cameramen of World War II