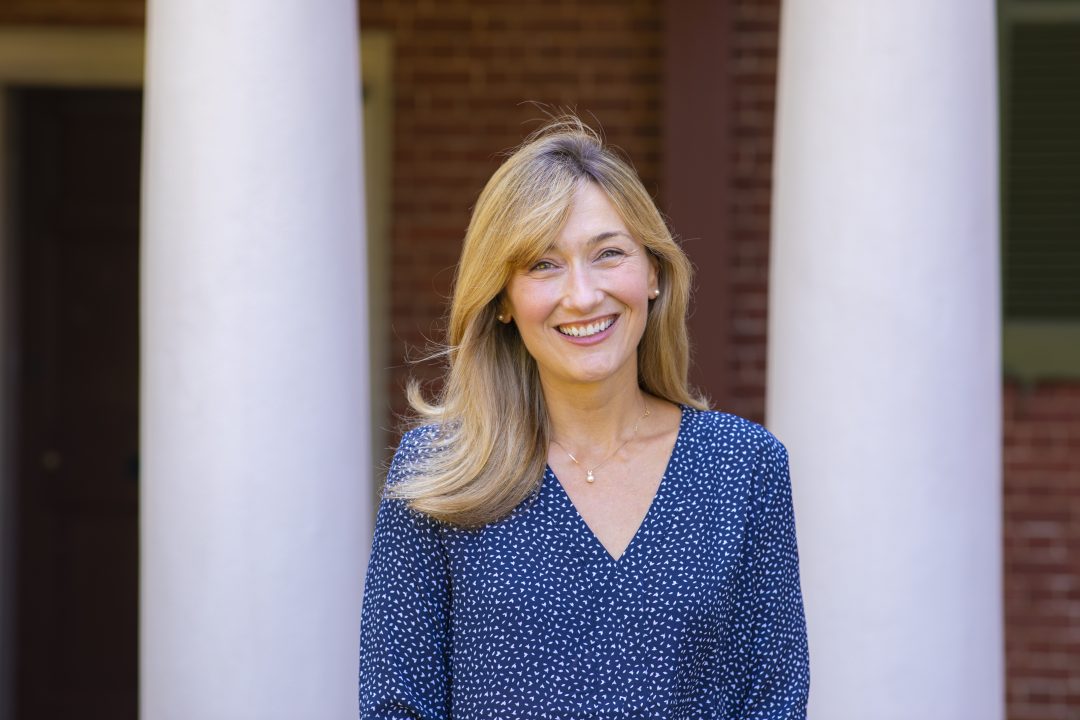 Caroline E. Janney is the author of Ends of War: The Unfinished Fight of Lee’s Army after Appomattox, which received the Gilder Lehrman Lincoln Prize, presented annually for a work that enhances the general public’s understanding of the Civil War era. Janney is the John L. Nau III Professor in History of the American Civil War and the Director of the Nau Center at the University of Virginia. A graduate of UVA, she worked as a historian for the National Park Service and taught at Purdue University.

Ends of War: The Unfinished Fight of Lee’s Army after Appomattox
Remembering the Civil War: Reunion and the Limits of Reconciliation
Burying the Dead but Not the Past: Ladies’ Memorial Associations and the Lost Cause