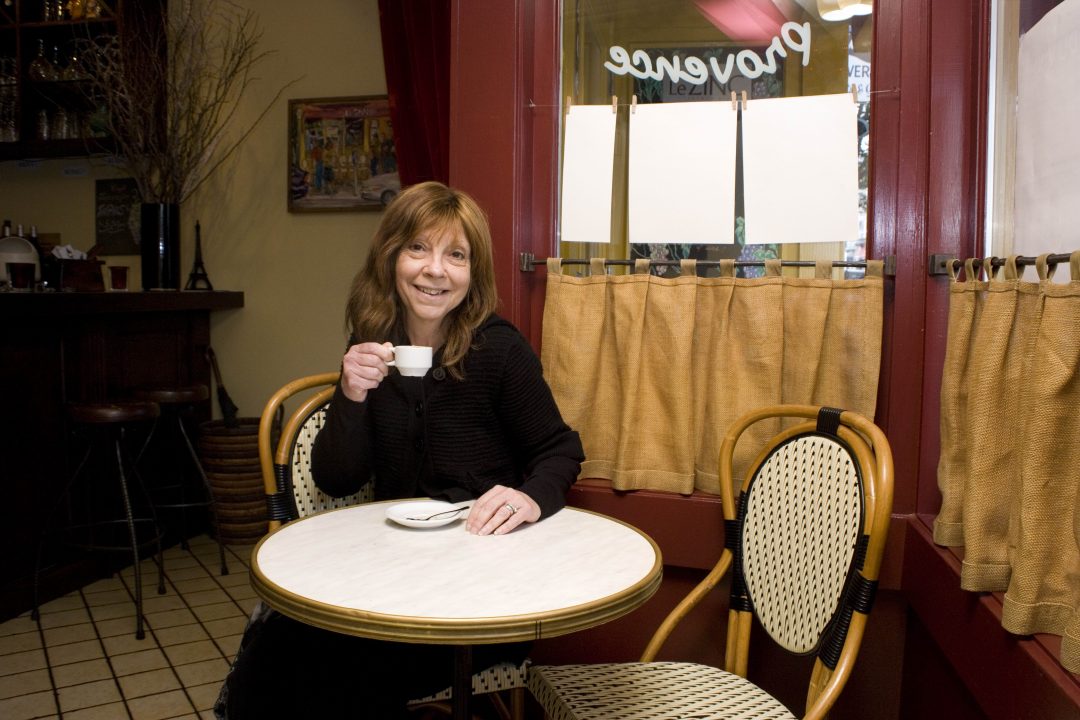 Cara Black, author of Three Hours in Paris, is also the author of nineteen books in the New York Times-bestselling Aimée Leduc series. She has received multiple nominations for the Anthony and Macavity Awards, and her books have been translated into German, Norwegian, Japanese, French, Spanish, Italian, and Hebrew. She lives in San Francisco. 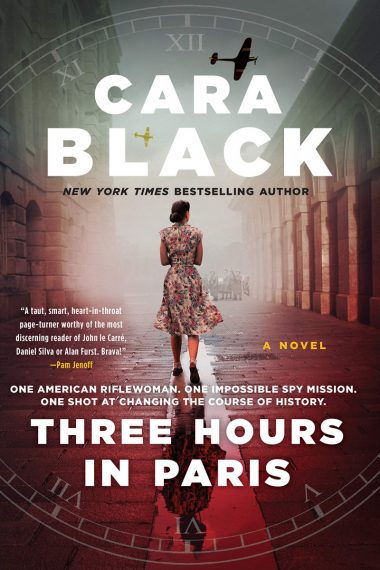 As the third annual Carol Troxell Reader, acclaimed mystery author Cara Black (Three Hours in Paris) will read from and discuss her newest book, a standalone historic thriller set in …