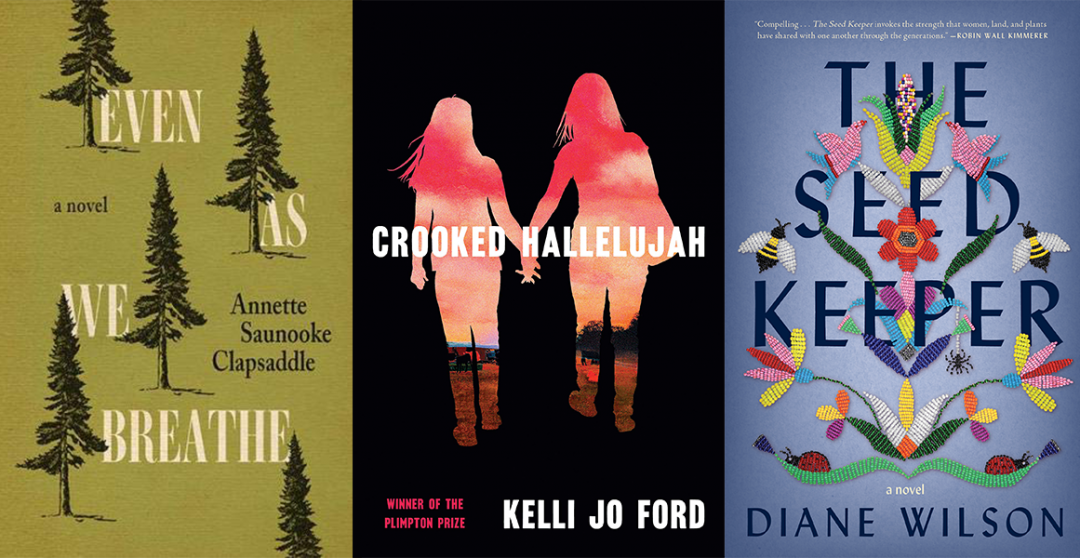 Novelists Annette Saunooke Clapsaddle (Even As We Breathe), Kelli Jo Ford (Crooked Hallelujah), and Diane Wilson (The Seed Keeper) discuss their work as indigenous writers celebrating Dakota and Cherokee cultures and traditions amid larger forces of history, religion, and class in America.

Thanks to our bookseller for this event, M. Revak & Company.

“Clapsaddle’s lush debut thrusts 19-year-old Cowney Sequoyah into WWII intrigue… The clear, crisp prose hums consistently as the intricate story easily moves along and new details about Cowney’s family’s past emerge. Both an astonishing addition to WWII and Native American literature, this novel sings on every level.”—Publishers Weekly, starred review

“Ford’s storytelling is urgent, her characters achingly human and complex, and her language glittering and rugged. This is a stunner.”―Publishers Weekly, starred review

“Uprooted from their land, the seeds Dakota women carried with them were not just a source of sustenance, but their link to the past and hope for the future, a symbol of their profound bond with the Earth. [In The Seed Keepers] they provide a powerful symbol for Rosalie’s rediscovery of her lost family and the ways of ‘the old ones.’ A thoughtful, moving meditation on connections to the past and the land that humans abandon at their peril.”—Kirkus Reviews

Thanks to American Indian & Indigenous Community Center at Virginia Tech for sharing information about this event. 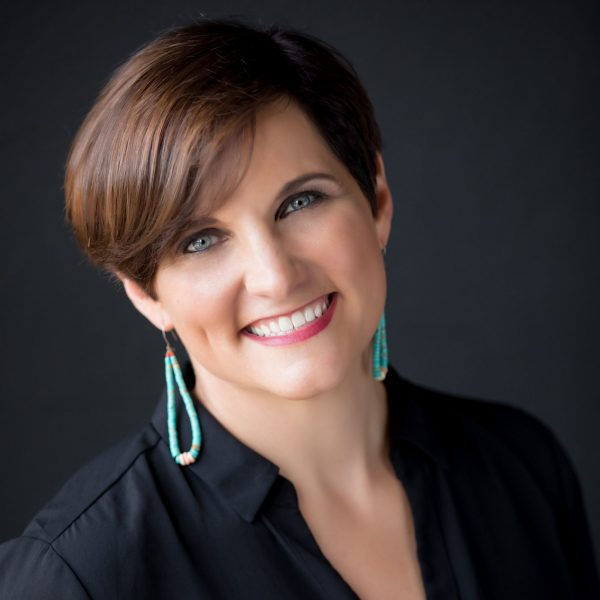 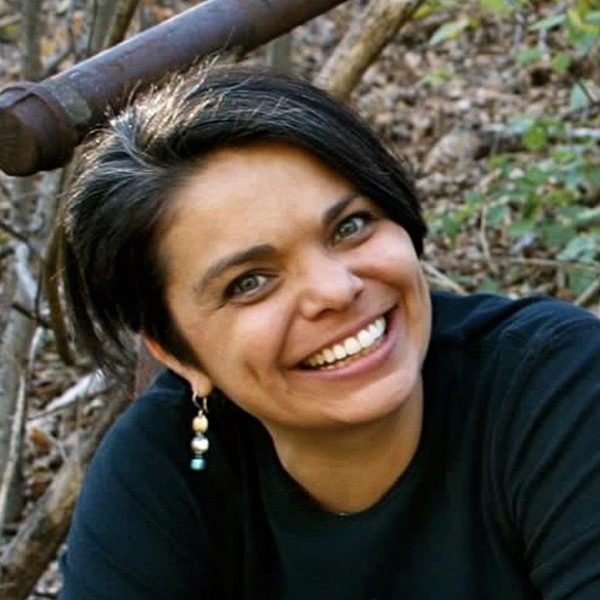 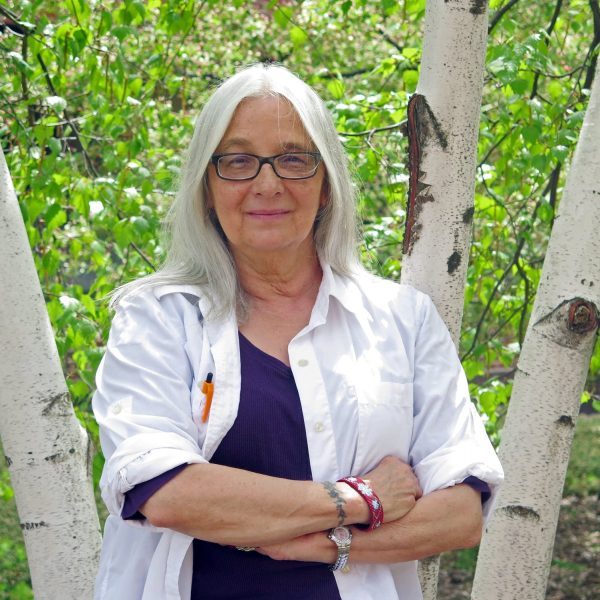 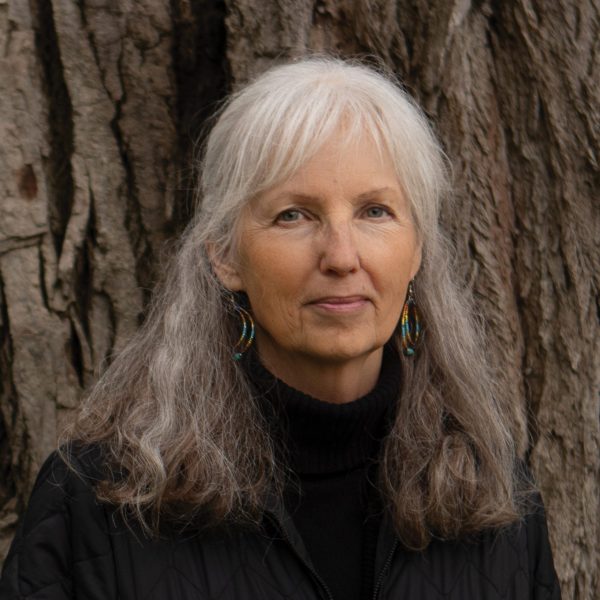