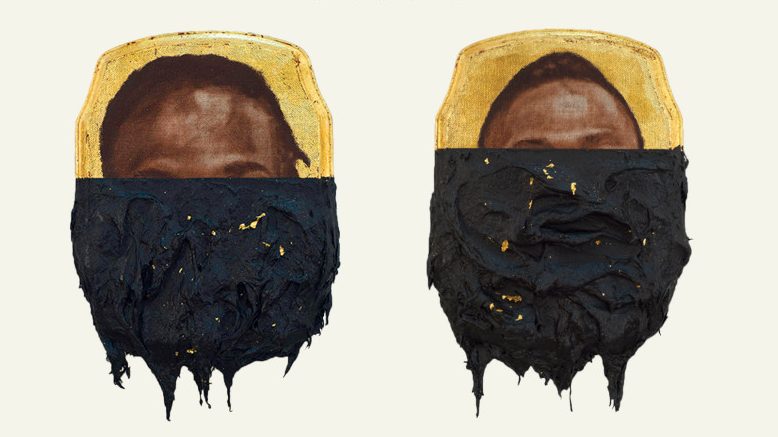 Poet Reginald Dwayne Betts will discuss his latest collection, Felon, in a reading and conversation with Amy Woolard, including a contemplation of civic participation accessible to those who have been incarcerated. Through these poems, Betts tells the story of a man confronting post-incarceration life, struggling to reenter a society that doesn’t offer open arms. As Betts makes clear, the trappings of life on the outside don’t make prison simply go away: “You come home & become a parade / of confessions that leave you drowning, / lost recounting the disappeared years.”

These stories are extraordinarily personal to Betts. As he wrote in a National Magazine Award-winning New York Times Magazine essay, “Could an Ex-Convict Become an Attorney? I Intended to Find Out,” Betts himself served nine years in adult prison, and came out the other end; he went back to school, started a family, and ultimately was accepted to and graduated from Yale Law School.

“What she tells me: prison killed you
my love, killed you so dead that you’re not
here now, you’re never here, you’re always.”

from “Night” by Reginald Dwayne Betts

To listen to the related episode, Expanding the Franchise, on With Good Reason Radio, click here.

“Felon is a stunningly crafted indictment of prison’s dehumanization of Black men and their loved ones. Through his unvarnished descriptions of the path to prison and its aftermath from myriad vantage points―son, husband, father, cellmate, Yale-educated public defender―Betts does nothing to protect himself, or us, from what he has done and suffered and witnessed. His compassion and breathtaking literary gifts make it impossible for us to look away or remain complicit in mass criminalization’s status quo.” —sujatha baliga, director of the Restorative Justice Project

“A searing volume by a poet whose work conveys “the visceral effect that prison has on identity.” —Michiko Kakutani, The New York Times

“[Felon] shows how poems can be enlisted to radically disrupt narrative… Betts’s poems about fatherhood [are] some of the most powerful I’ve read… The black bars of redacted text [in the redaction poems], which usually suggest narrative withheld, here reveal its true contours… For Betts, the way to expression passes through such troubled silences.” —Dan Chiasson, The New Yorker

Thanks to our community partners, Legal Aid Justice Center and The Democracy Initiative at UVA, for their aid in sharing information about this event. 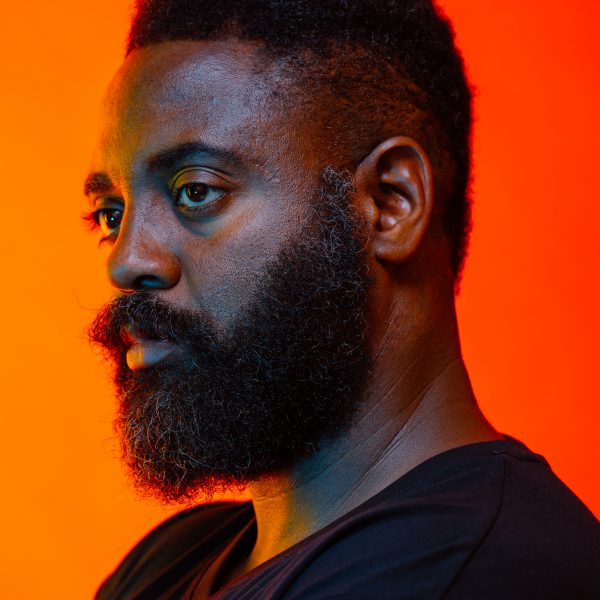 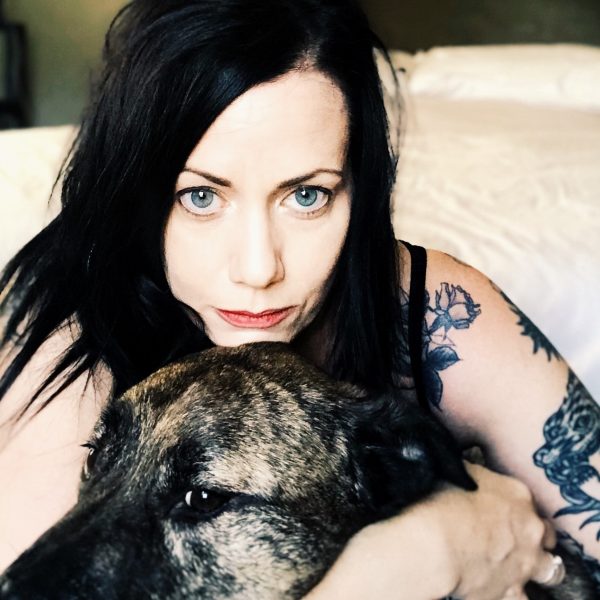