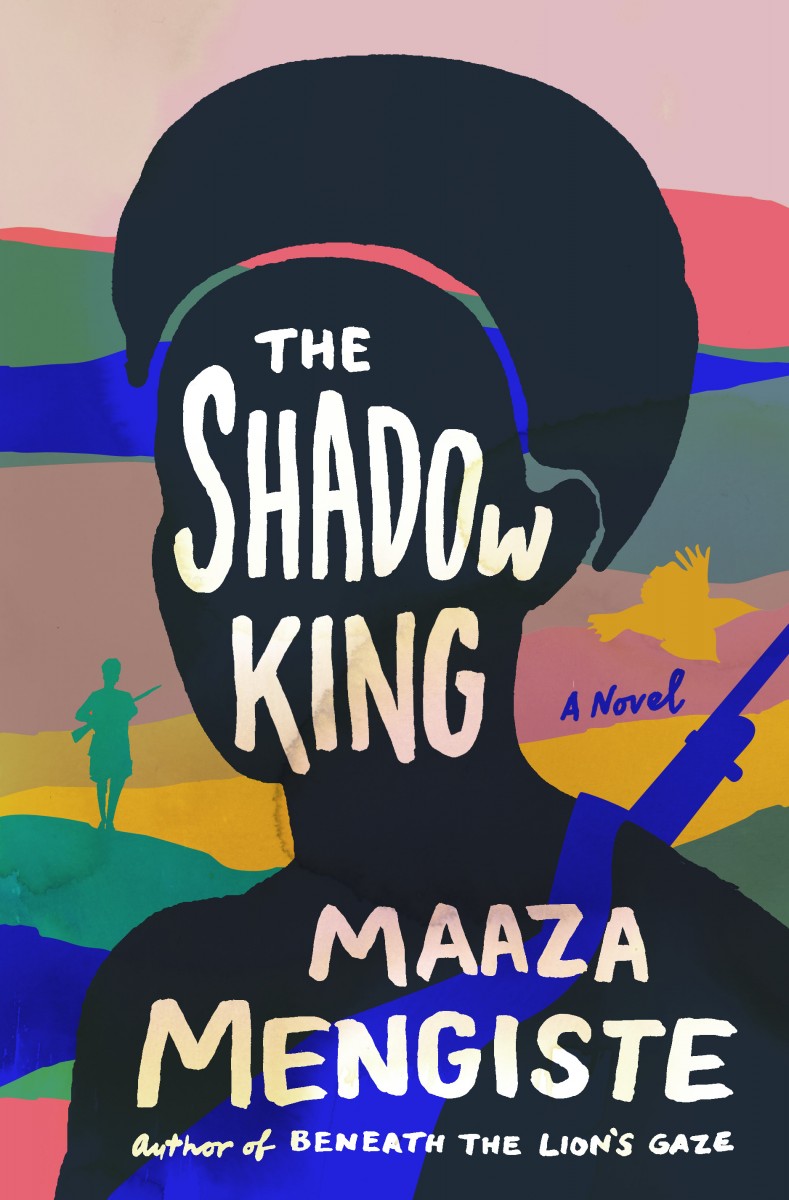 Author Maaza Mengiste discusses her latest novel, The Shadow King, which was shortlisted for the 2020 Booker Prize, with her editor, Jill Bialosky.

Set during Mussolini’s 1935 invasion of Ethiopia, The Shadow King takes us back to the first real conflict of World War II, casting light on the women soldiers who were left out of the historical record. At its heart is orphaned maid Hirut, who finds herself tumbling into a new world of thefts and violations, of betrayals and overwhelming rage. What follows is a heartrending and unputdownable exploration of what it means to be a woman at war, which The Washington Post called “a masterpiece.”

“The Shadow King is a beautiful and devastating work; of women holding together a world ripping itself apart. They will slip into your dreams and overtake your memories.”—Marlon James

“Lyrical, remarkable… Breathtakingly skillful… In the steady hands of a master… Hirut [is] as indelible and compelling a hero as any I’ve read in years.”—The New York Times

“The Shadow King is not a story about helpless victims of colonial conquest. Against the odds, it is written in a key of pride and exaltation, and its characters have the outsize form of national heroes… Mengiste ambitiously stretches her canvas to include colliding perspectives.”—Wall Street Journal 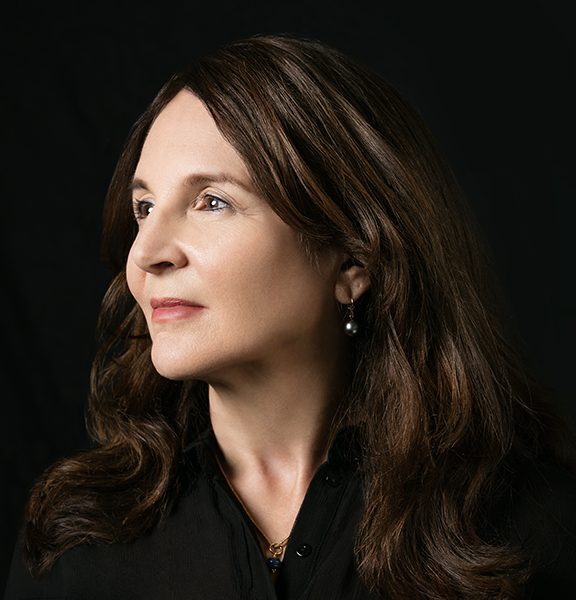 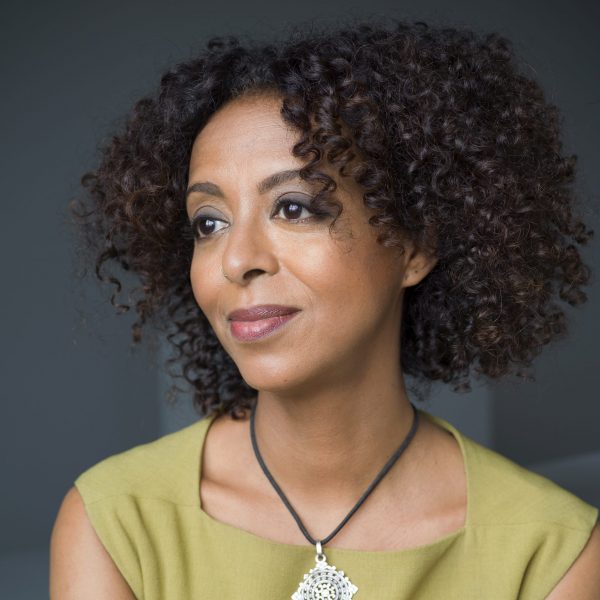 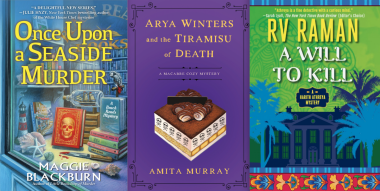