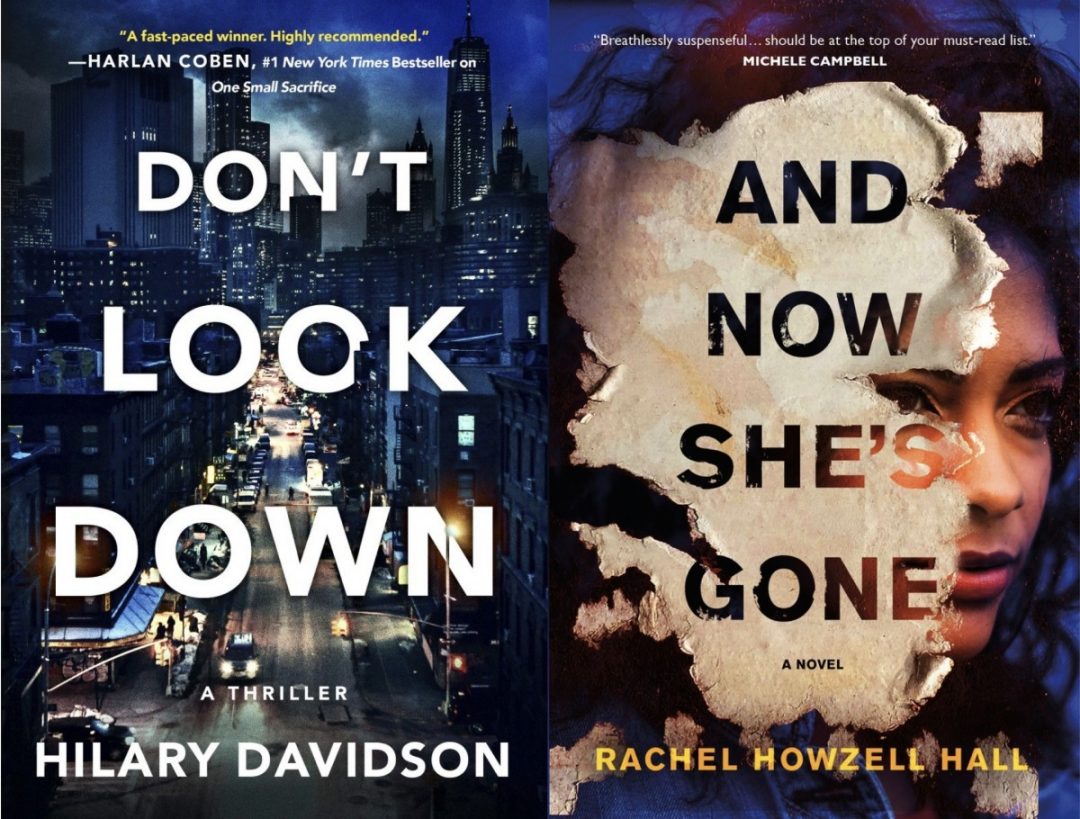 Join crime novelists Hilary Davidson (Don’t Look Down) and Rachel Howzell Hall (And Now She’s Gone) as they discuss their newest books, their experiences as crime writers, writing strong women characters, and much more. Both authors have served on the board of the Mystery Writers of America, mentored other writers, and participated in a variety of peer-support work, such as Crime Writers of Color and Noir at the Bar. Davidson’s short story, “Unforgiven,” published in Murder a-Go-Gos: Crime Fiction Inspired by the Music of the Go-Gos, was nominated for a 2020 Best Short Story Anthony Award; Hall’s novel,They All Fall Down, was nominated for a 2020 Best Novel Anthony Award.

When NYPD detective Sheryn Sterling and her partner, Rafael Mendoza, find Andray Baxter murdered in his own home—shot through the heart—everything points to young and ambitious beauty entrepreneur Jo Greaver as the killer. Her blood is at the scene, and so are disturbing photos of her taken as a young teen. But Sheryn has doubts. Was the kindhearted Andray really a criminal? Was there something shady about Jo’s sister dying a year earlier? Something’s not right, and it’s up to Sheryn to piece together the sinister puzzle, no matter the cost. Hilary Davidson’s Don’t Look Down presents a gripping mystery about a sinister murder that everyone wants to stay buried—except one dogged NYPD detective.

Isabel Lincoln is gone. But is she missing? It’s up to Grayson Sykes to find her. Although she is reluctant to track down a woman who may not want to be found, Gray’s search for Isabel Lincoln becomes more complicated and dangerous with every new revelation about the woman’s secrets and the truth she’s hidden from her friends and family. Featuring two complicated women in a dangerous cat and mouse game, Rachel Howzell Hall’s And Now She’s Gone explores the nature of secrets ― and how violence and fear can lead you to abandon everything in order to survive. 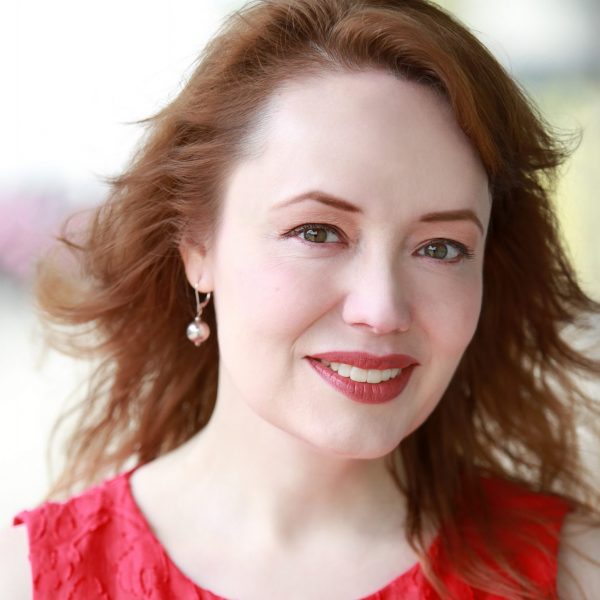 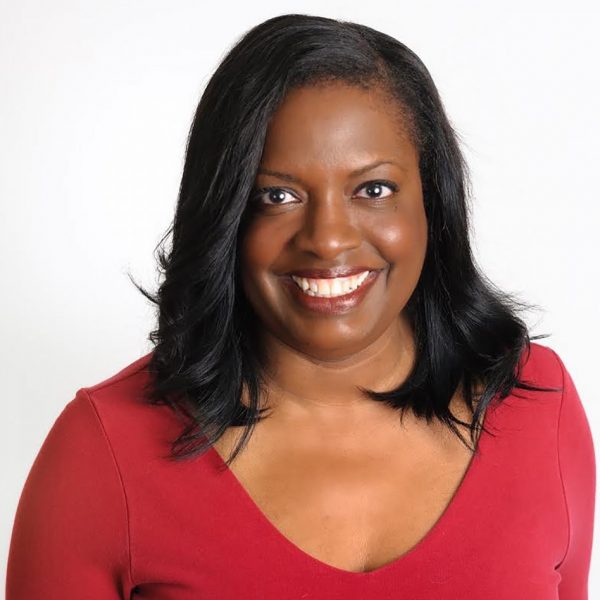