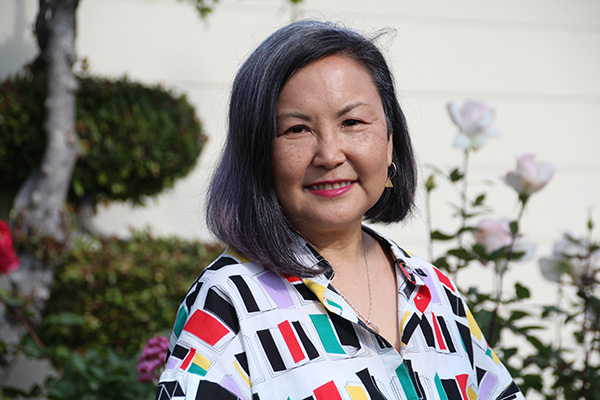 Naomi Hirahara, author of Clark and Division and The Eternal Lei, is the Edgar Award–winning author of the Mas Arai mystery series, including Summer of the Big Bachi, which was a Publishers Weekly Best Book of the Year and one of Chicago Tribune’s Ten Best Mysteries and Thrillers.

Get to know Naomi in this Q&A and then see her at the Festival in March at two events: Secrets, Sisters, and Spies on March 18 at 7 PM ET and Accidental Detectives [You Don’t Want Coming After You!] on March 19 at 12 PM ET.

Hirahara: Being a child of an immigrant, I’ve always looked at books and reading as a place to learn about the outside world and interpret it for my parents. As I grew into my own and worked as a journalist, I found fiction to be my best vehicle to introduce little known stories to a wider audience. Besides, it’s fun!

Definitely Black detective writers such as Chester Himes and Barbara Neely. Working as a reporter and editor of a historic Japanese American daily newspaper definitely transformed my notions of readership, publishing and the politics of storytelling.

Getting into the head of my protagonist, a twenty-year-old Japanese American woman in the 1940s. It was a difficult process, requiring me to dig deep, but was extremely rewarding in the end.

This lesson that I’ve learned over the years: claim your voice and respect it. I realize that other writers can do things that I can’t. But my voice is also unique and fills a needed slot on the bookshelf.

That readers will reconsider who we classify as “the other.” Also to appreciate nuances of cultural differences but also recognize the universality of emotion when dealing with trauma.

If you are a fan of traditional mysteries, grab books written by Elly Griffiths. Although she’s a bestselling British novelist, I’ve discovered her mysteries quite recently and have been gobbling them up. Lucky for me, she’s extremely prolific.

The follow-up to my historical mystery, Clark and Division. This one is called Evergreen and is set in 1946 Los Angeles. 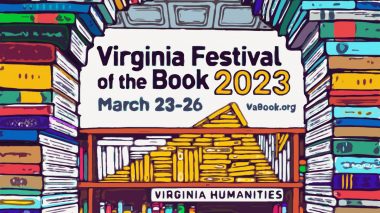 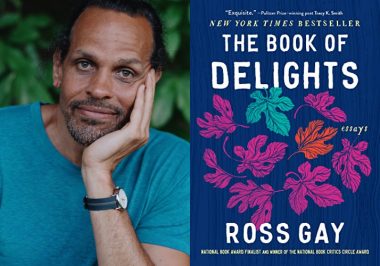 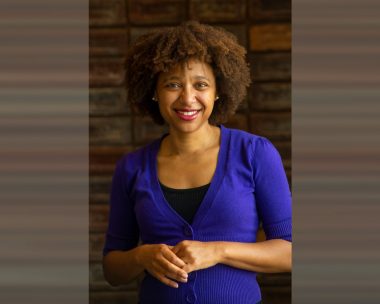