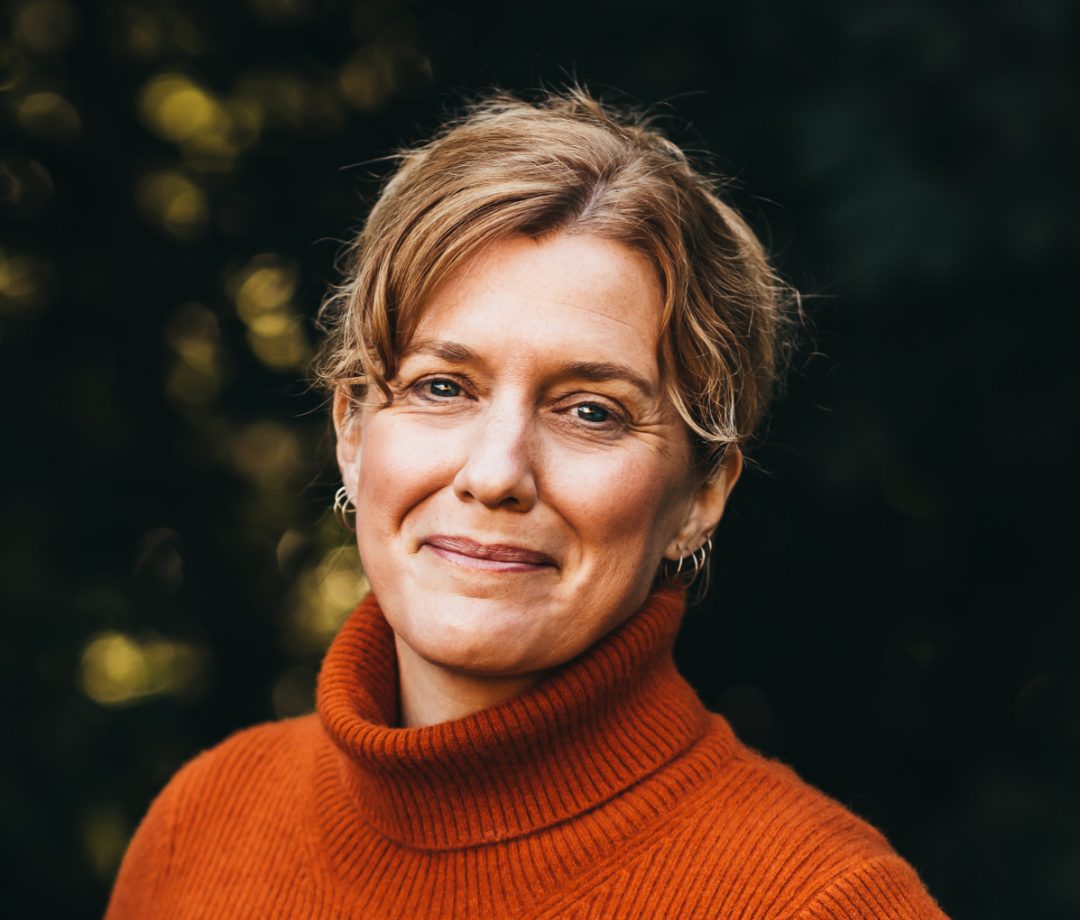 Michelle Nijhuis, author of Beloved Beasts: Fighting for Life in an Age of Extinction, is a journalist and project editor at The Atlantic, where she edits for the Planet section. Her work is published in a range of publications from National Geographic to the New York Times Magazine, and has won several national awards.

Get to know Michelle in this Q&A and then join us on Thursday, November 18 at 12 PM ET to hear her discuss her compelling work with moderator Oliver Milman. This virtual event is FREE to attend and open to the public. To attend, please register to take part on Zoom or simply make plans to watch the livestream on Facebook.com/VaBookFest.

Festival: Where did you draw inspiration for Beloved Beasts?

Nijhuis: As a biologist and a journalist, I’ve listened to a lot of bitter arguments over the protection of endangered species. Whether the species is a mouse or a bird, a fish or a flower, these controversies always seem to take place in a vacuum—as if no one has ever protected a species before, and there’s no experience to draw from. So I started to wonder how people first started trying to protect species they didn’t necessarily live alongside, and what those conservationists and their successors had learned over time. While I think many of us are familiar with a few famous conservationists—Rachel Carson, maybe Aldo Leopold—we rarely think about the modern conservation movement as a tradition. The people who built it collaborated, disagreed, and had successes and failures. I wanted to piece together their story and look at what we can learn from it today.

What are some challenges that you encountered in your writing process?

I was trying to tell a story that stretched over several continents and more than a century, so the biggest challenge was how to fit it into a reasonably sized book! I decided to focus on about a dozen people who stand at turning points in the conservation movement, then show how their lives and ideas intertwined. Some, like Carson, I already knew well. Others, like Rosalie Edge—a suffragist and conservationist who fought for the protection of birds of prey, which were considered pests in her time—were less familiar to me, and fascinating to get to know.

I also thought long and hard about how to show both the good and the bad of the modern conservation movement—to credit it for its accomplishments while being honest about the racism and elitism that is threaded through its history, and affects its work today. I wanted to write a history that was constructively critical, and I hope I accomplished that.

What types of preliminary research do you do before writing?

I’m a journalist, so I always want to be on the scene—even if the scene happened a century ago, which was the case for many of the events in this book! I found it so useful to spend time in places like the Leopold “shack”—the renovated chicken coop in rural Wisconsin where Aldo Leopold and his family spent their weekends. Those kinds of experiences gave me a sense of my subjects as busy, passionate people. I also spent quite a bit of time in archives with original documents, which were helpful not only because of the information they contained but for the hints they gave me about their writers’ personalities. You can sense a lot about a person from their handwritten letters.

What books are you currently reading or excited to read soon?

I just read and loved the memoir Fox and I by Catherine Raven and William di Canzio’s novel Alec, which continues the story of E.M. Forster’s Maurice. Next on my list is a recommendation from a friend—Shadowlands, Anthony McCann’s account of the 2016 armed occupation of the Malheur National Wildlife Refuge in southern Oregon. The right-wing extremism displayed during that standoff is rooted in some of the conservation controversies I’ve written about over the years, and in many ways it led directly to the insurrection at the Capitol on January 6. For me, the Malheur occupation was a shocking reminder that while conservation is about the way humans treat other species, it has at least as much to do with how we humans treat each other. 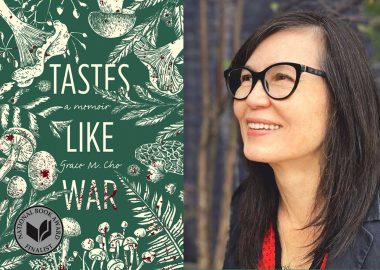