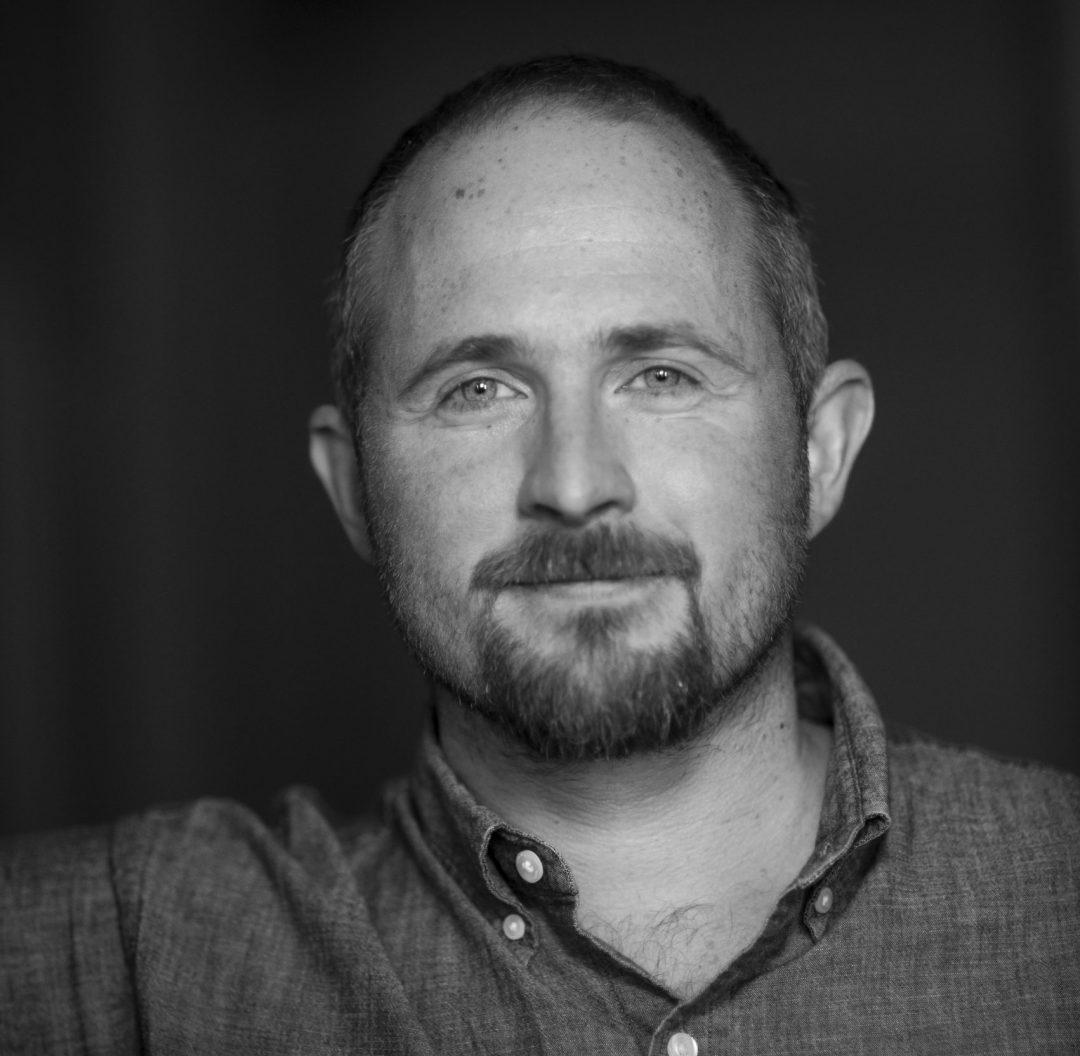 Nick Pyenson, author of Spying on Whales, is the curator of fossil marine mammals at the Smithsonian Institution’s National Museum of Natural History in Washington, D.C. His work has taken him to every continent, and his scientific discoveries appear frequently in The New York Times, The Washington Post, National Geographic, Los Angeles Times, The Economist, Popular Mechanics, and USA Today, as well as on NPR, NBC, CBC, and the BBC. Along with the highest research awards from the Smithsonian, he has also received a Presidential Early Career Award for Scientists and Engineers from the Obama White House. He lives with his family in Maryland.

Get to know Nick in this Q&A and then join us for a FREE virtual event on Thursday, July 15 at 7 PM ET to hear him discuss his work in SHELF LIFE—The World in the Whale with Rebecca Giggs and Nick Pyenson.

Festival: What motivated you to become a researcher, curator, and writer?

Pyenson: I guess I’d say that those three different hats have different origins. A scientist because it’s a doorway to wonder and understanding. A curator because I think that museums are crucial for saving the parts of the world that we’ll need and want to know in the future. And a writer because I love reading and hearing first-person narratives.

Other writers. I read a lot of books at the same time, and sometimes I don’t even finish books that I really like. The last five authors who left an indelible impression on me were Italo Calvino, Naguib Mahfouz, Garth Greenwell, Lauren Groff, and Sarah Stewart Johnson. (I finished their books, just for the record).

My co-author Alex Boersma and I just wrapped up our forthcoming book, The Whale Who Swam Through Time—it’s a children’s book, and should be out next year. Alex also illustrated it! You may have seen her linocut work that filled the pages of Spying on Whales. The idea of this children’s book is pulled from a chapter in Spying on Whales about bowhead whales, which can live as long as 200 years. We had a lot of fun imagining the story of a whale whose genealogy might span eras of massive change in the Arctic, from ships with sails to nuclear submarines.

I’m most inspired by the small moments I get with other scientists: the asides and authentic reactions that happen in the course of doing science. The great thing about science today is no one person can know everything, so figuring things out requires leaning on others, who bring their own experiences and perspectives to the table. I try to listen for the right moments, and I find myself collecting conversations as fodder for future work and writing.

People do science, and people can be really interesting; that means that science should be interesting! I think we undersell the narrative value of how and why scientists do their work, while also overexposing its image. Vaccines, batteries, and rockets are all derivatives from fundamental discoveries in science—and those discoveries deserve better stories (and storytellers) because they’re just as important. The reason we should support blue skies, open-ended research is not just because of the lottery of what might be found, but all the human grit and ambition that goes into it.

The biggest challenges of our times are problems of the imagination: it’s hard to imagine the consequences of climate change and biodiversity loss that will transpire over centuries. How do we deal with transgenerational existential threats? We don’t really grapple with this issue that much—and we should. Liu Cixin’s The Three-Body Problem trilogy provided a good frame for thinking about how to deal with planetary-scale problems, and it resonated with me as someone who works at an institution that I think will be around long after I’m gone.

I really liked Trevor Noah’s Born a Crime: comedy is a kind of storytelling, even when the context is the brutality of apartheid. And I’m desperately trying to finish Five Black Ships, a historical novel about Magellan’s circumnavigation, by Napoleón Baccino Ponce de León.