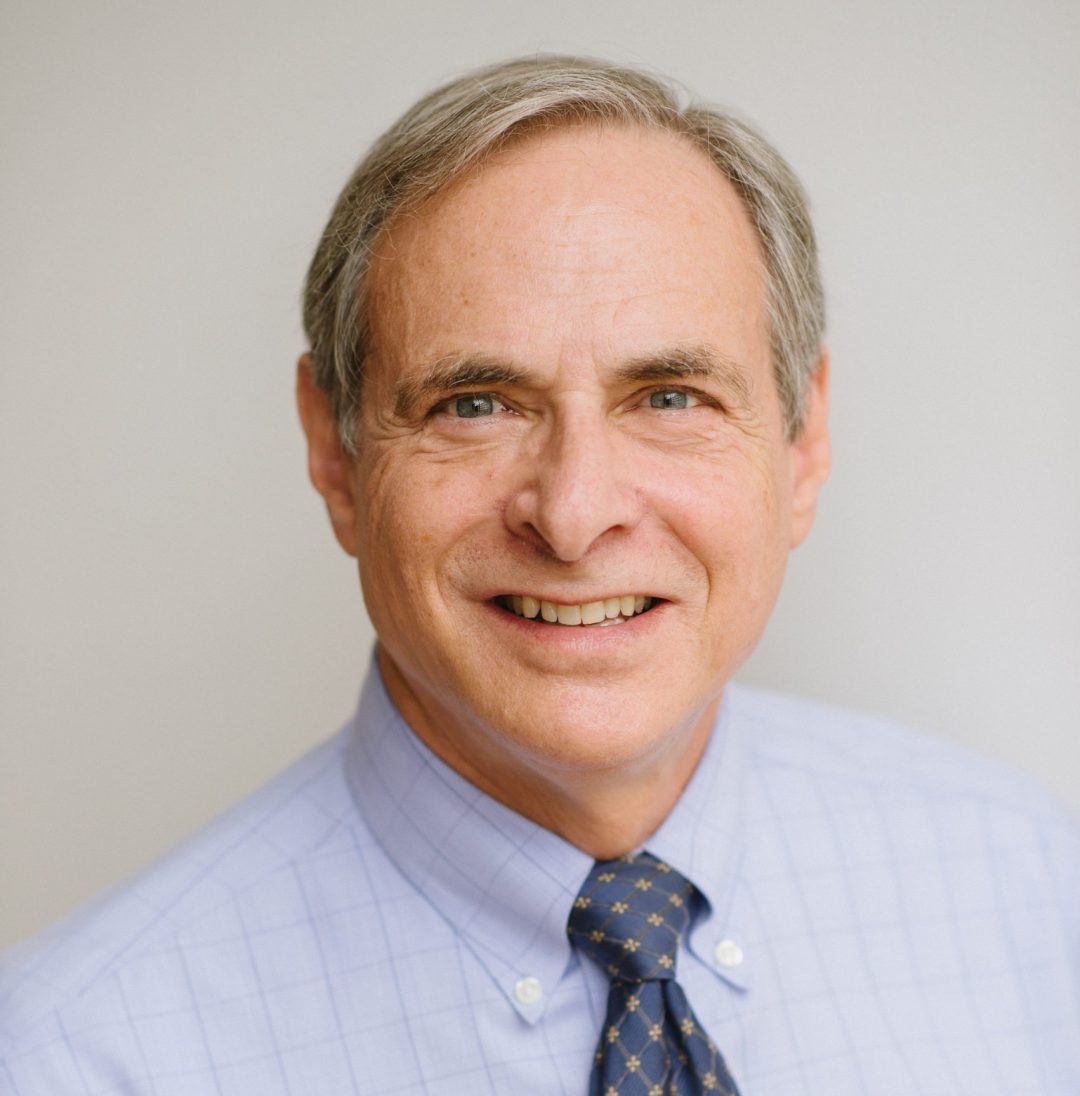 Dr. Bruce Greyson, author of After: A Doctor Explores What Near-Death Experiences Reveal about Life and Beyond, is Professor Emeritus of Psychiatry & Neurobehavioral Sciences at the University of Virginia. He has been researching near-death experiences for forty-five years. Learn more at BruceGreyson.com.

Get to know Bruce in this Q&A and then join us on Thursday, June 17 at 12 PM ET as part of our Shelf Life series of virtual events to hear him discuss his work in SHELF LIFE—After: Dr. Bruce Greyson on Near-Death Experiences.

Festival: What motivated you to become a doctor and an author?

Greyson: I was raised in a scientific family, who taught me to love science and to seek answers through experimentation, through collecting and analyzing data. As a teenager, I discovered the joy of helping other people when I worked at a summer camp for handicapped kids. Making others’ lives easier and seeing them smile was more rewarding than anything else I’d been doing. I wasn’t sure what career that might lead to, but in college I found my science classes, and particularly biology, captivating, which inclined me toward medicine. At the time, the Vietnam War was raging, and the fact that going to medical school would get me a four-year deferment sealed the deal.

I never thought of myself as a writer, nor dreamt of a career as an author. As an academic physician, I wrote and published many articles in medical journals, which can hardly be described as literature. But over my decades of research into near-death experiences (NDEs), as I saw the powerful impact that learning about NDEs could have on other people, I began to think of bringing that knowledge to the general public by writing a book. It wasn’t until the last several years that I felt I had a solid enough understanding of NDEs to write After: A Doctor Explores What Near-Death Experiences Reveal about Life and Beyond.

I started off writing a summary of what I’d learned after almost a half century of studying NDEs. But then my agent refocused me more on sharing near-death experiencers’ stories than on presenting data and statistics. He convinced me that my book would be much more interesting if I included personal stories illustrating my own evolution from a materialistic skeptic to more open-minded, spiritually-oriented skeptic. That was a challenge for me, because scientists are trained to keep their personal preferences and beliefs out of their research. But I was surprised to find that my favorite part of writing turned out to be sharing the intensely personal stories of almost a hundred near-death experiencers in After, and sharing personal vignettes illustrating my own intellectual and spiritual evolution throughout my career.

My primary inspiration has always come from the near-death experiencers themselves. Whenever I felt stuck or had difficulty explaining a concept, I would return to their stories for the spark to get over my hurdles.

Many near-death experiencers have told me that the important lessons from their NDEs were not about death, but rather about life—about transformation, about renewal, and about infusing our lives with compassion. My hope is that After will help move the conversation about NDEs beyond what they suggest about mind and brain and a possible afterlife, and to a conversation about leading a more meaningful and fulfilling life. I hope that readers will come away with less fear of dying, and as a result, less fear of living, less need to maintain such tight control over their lives, so they can live life more fully. It’s my hope that learning about near-death experiences will inspire readers to reevaluate their lives and reconnect with the things that fill their lives with ever greater meaning and joy.

Raymond Moody’s 1975 book, Life After Life, introduced me to the concept of the near-death experience. That gave me an alternative way to think about the experiences I’d been hearing from my patients and filing away as isolated events related to their emotional disorders. It didn’t provide answers as to what caused these experiences or what they ultimately meant, but it kindled my curiosity about NDEs and launched me on a half century of trying to understand them.

The Book of Joy, a 2016 book by His Holiness the Dalai Lama and Archbishop Desmond Tutu, with Douglas Abrams, is a spirited guide to finding lasting happiness in a world of tragedy. Abrams brought these two spiritual leaders together, great friends who share a joy in living despite having survived decades of persecution, to celebrate the Dalai Lama’s 80th birthday. He then transcribed their week-long conversation focused on how to find joy in the face of suffering. I found this book tremendously inspiring and a real joy to read.