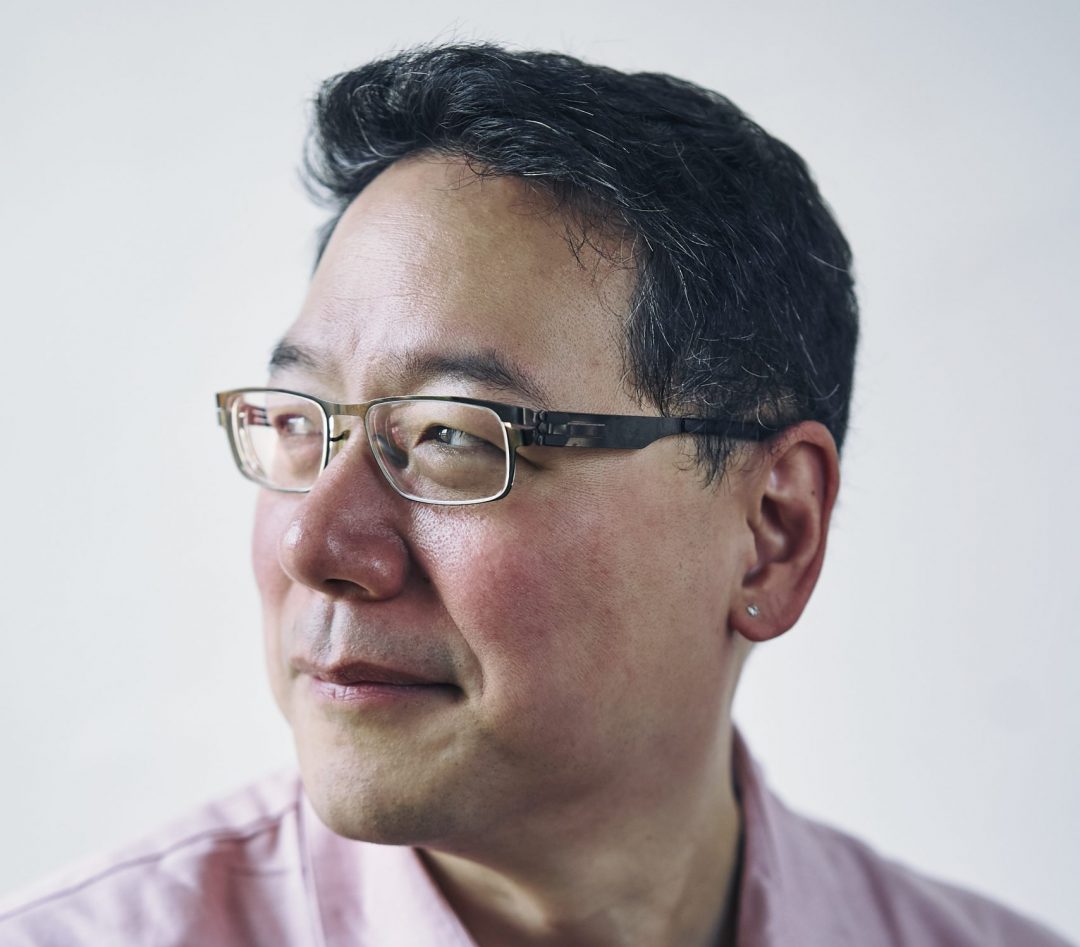 Ed Lin, author of David Tung Can’t Have a Girlfriend Until He Gets Into an Ivy League College, is a native New Yorker of Taiwanese and Chinese descent. He is the first author to win three Asian American Literary Awards. He lives in Brooklyn with his wife, actress Cindy Cheung.

Get to know Ed in this Q&A and then join us on Saturday, March 20 at 12 PM EST as part of the all-virtual 2021 Virginia Festival of the Book to hear him discuss his work in Coming of Age in YA Fiction.

Lin: I’m not quite sure, but I’ve wanted to write since I’ve learned to write in kindergarten and first grade. Words have always been with me.

I’m heavily influenced by music. I was a punk-rock kid, and I also enjoy jazz. Funny thing, as many punk bands matured, they kinda went jazz. As far as writers go, my favorite dead ones are Charles Willeford and Chester Himes.

Overall, it was quite painful, but the least painful areas were exploring my protagonist’s free-ish time in New York’s Chinatown, free from the ultra-competitiveness of high school in an upscale New Jersey town.

I like listening to non-vocal music, such as jazz, surf music, and drone. I don’t think I’d call it inspiration, though. More like a noise buffer that allows me to stay in my fictional world.

I’m reaching out to the kid I was, someone with very expectant parents who want to map out their route through medical school while the kid’s just started high school. I want them to know they’re not alone, and that they have to stand up for what they really want to do. I hope reading the book will give them strength.

I remember reading a book called Chernowitz! by Fran Arrick (a pen name) when I was a kid. The depictions of prejudice rang true for me, that people would pretend to be my friends until more popular, racist people were around, and then they would join in on the mocking. Now I ignore their Facebook friend requests.

I’d recommend The Book of Swindles, a translation of Ming Dynasty tales of people ripping off each other. Terrible, but also quite funny. When you’re tricked out of your money, people from your village come out not to comfort you, but to mock you.

I have a mystery series set in Taipei published by Soho Crime, the latest of which is 99 Ways to Die. I’m working on the next one in the series. I also have something up my sleeve, but too far up to talk about. It must remain in my armpit for now. 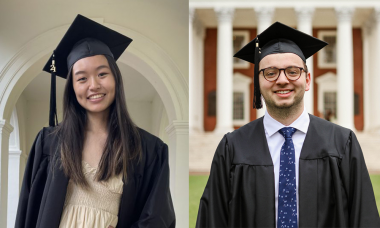 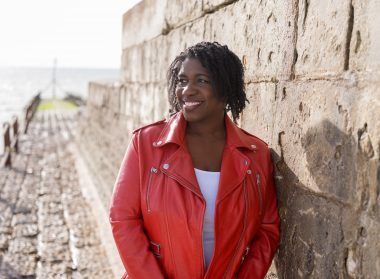