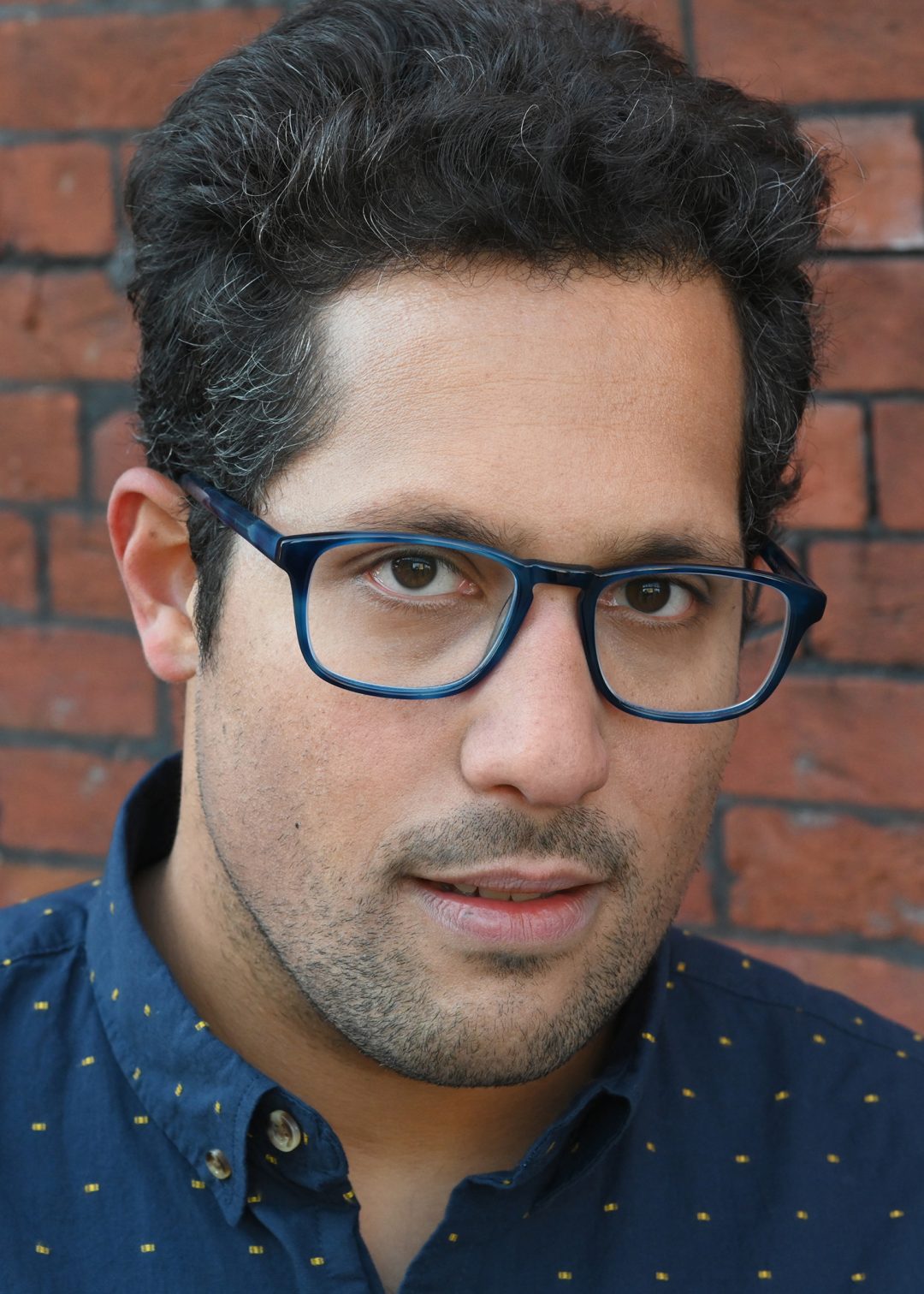 Zak Salih, author of Let’s Get Back to the Party, lives in Washington, D.C. His writing has appeared in Crazyhorse, The Chattahoochee Review, The Millions, The Rumpus, and other publications. This is his first novel.

Get to know Zak in this Q&A and then join us on Wednesday, March 24, at 12 PM ET as part of the all-virtual 2021 Virginia Festival of the Book to hear him discuss his work in The Secrets We Keep: Literary Fiction.

Salih: I’m the child of voracious readers, so I grew up surrounded by books. After reading so many of them and being moved in various ways—to tears, to laughter, to nightmares—I wanted to see if I could use words and images and characters to create some of that magic myself. I suspect this is the same for a lot of other writers out there.

Writing, surprisingly, can actually be fun at times! With Let’s Get Back to the Party, I most enjoyed the act of layering and mirroring the experiences of my two main characters, who spend much of the novel apart from one another. Some of these echoes between their experiences were planned, others were the result of happenstance.

An understanding of the ways people (queer or otherwise) cope with the passing of time. A recognition that a large part of the human experience is a struggle between remembering and letting go. An acknowledgement that, despite a yearning for total independence, none of us can make it through the world entirely on our own.

What Is the Grass by Mark Doty. It’s a wonderful explication of Walt Whitman’s poetry (especially his epic “Song of Myself”) that also makes room for some moving recollections of Doty’s own experiences as a gay man in relation to the queerness at the heart of so much of Whitman’s work.

A story collection, and a new novel about a giant naked man on an island.