Join us for Evicted: An Evening with Matthew Desmond 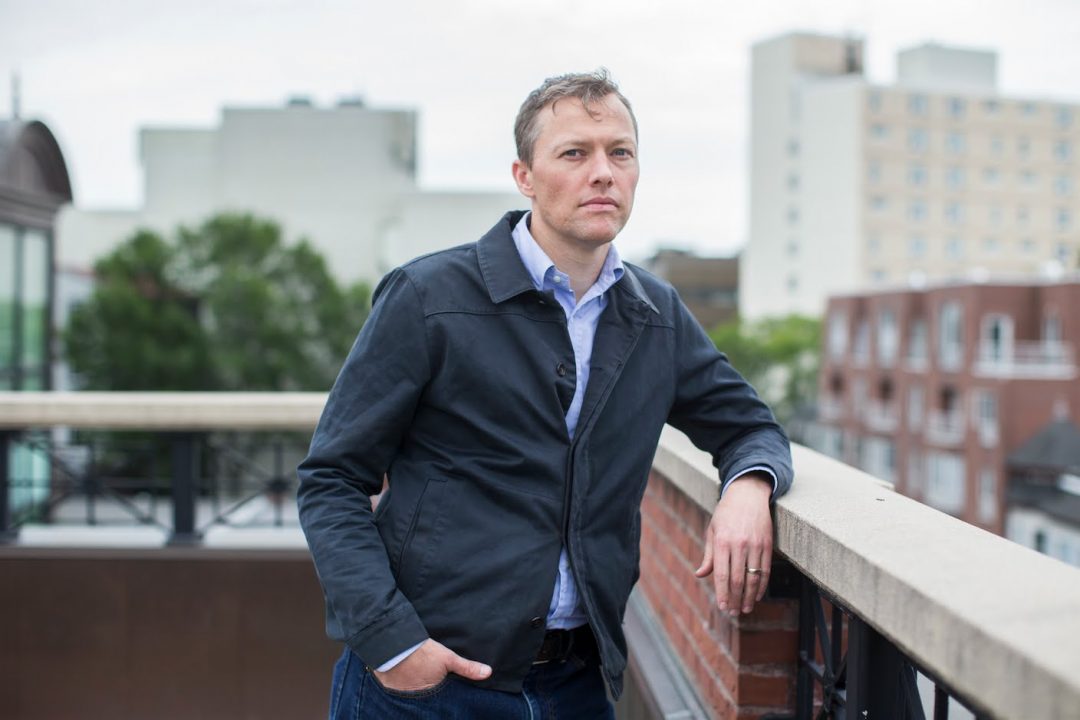 On Wednesday, December 9 at 7:00 PM ET, you’re invited to join us as MacArthur “Genius” and Princeton sociologist Matthew Desmond (Evicted: Poverty and Profit in the American City) discusses his book and his work on housing access and affordability as well as broader, longstanding issues of critical importance to the health of our nation: income and housing insecurity. Desmond will be in conversation with Kevin McDonald, UVA’s Vice President for Diversity, Equity, Inclusion, and Community Partnerships.

This virtual Virginia Festival of the Book event is FREE to attend and open to the public. To attend, please register below to take part on Zoom or simply make plans to watch the livestream on Facebook.com/VaBookFest.

Desmond’s Eviction Lab at Princeton, launched in 2017, recently released the Eviction Tracking System, which monitors eviction filings in real time across a set of American cities, and, in partnership with Columbia Law School Professor Emily Benfer, a policy scorecard for each state, distilling the contents of thousands of newly-released emergency orders, declarations, and legislation into a clear set of critical measures included in, and left out of, state-level pandemic responses related to eviction and housing.

“Rent—it’s the greediest of bills. For many families, it grows every year, arbitrarily, almost magically… unlike defaulting on other bills, missing a rent payment can result in immediate and devastating consequences, casting families into poverty and homelessness.”

Matthew Desmond, “The Rent Eats First, Even During a Pandemic,” The New York Times, August 29, 2020

“After reading Evicted, you’ll realize you cannot have a serious conversation about poverty without talking about housing. You will also have the mad urge to present it into the hands of every elected official you meet. The book is that good, and it’s that unignorable.”—Jennifer Senior, New York Times Critics’ Top Books of 2016

“In spare and penetrating prose… Desmond has made it impossible to consider poverty without grappling with the role of housing. This pick [as a best book of 2016] was not close.”—Carlos Lozada, Washington Post

“Inside my copy of his book, Mr. Desmond scribbled a note: ‘home = life.’ Too many in Washington don’t understand that. We need a government that will partner with communities, from Appalachia to the suburbs to downtown Cleveland, to make hard work pay off for all these overlooked Americans.”—Senator Sherrod Brown, Wall Street Journal

This program was funded by the W.K. Kellogg Foundation and their support for the Virginia Humanities initiative, Changing the Narrative Through the Power of Story.