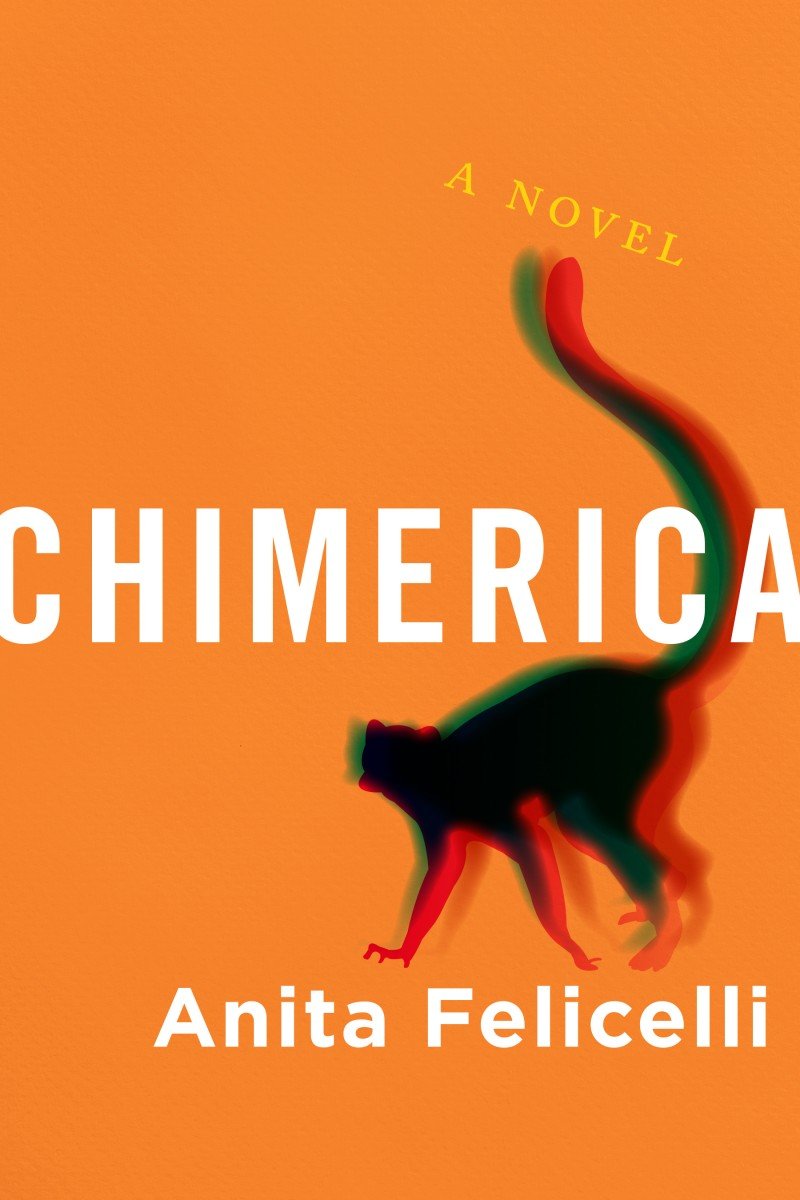 Anita Felicelli is the author of Chimerica: A Novel and the story collection Love Songs for a Lost Continent. She has been nominated for Pushcart Prizes, won Greater Bay Area Journalism awards, placed as a finalist in several Glimmer Train contests, and received a Puffin Foundation grant. Get to know Anita in this Q&A and then join us on Thursday, September 17 at 12pm ET to hear her discuss her work on SHELF LIFE: Conversational Creatures with Anita Felicelli and Joni Murphy.

Felicelli: Starting in kindergarten, I loved reading and making things up more than anything else. When I was small, my parents were busy immigrant grad students and most of the companionship I had was characters in books. All through school, I’d bring huge stacks of books home from the library. I rushed through my homework, and spent nearly all my hours in reading and writing. I’d read at lunch hour and walking down the street and visiting the houses of my parents’ friends. Because I had those characters and spent a lot of time making up sequels for stories and books, I never felt lonely. With my own fiction writing, I hoped to recreate the magic and pleasure I’d found within books.

I had the most fun writing the scenes in which the lemur is at home with Maya, serving as both a counter to her Machiavellian ambition and as a shadow or forgotten self. Those scenes came the most easily and felt like an altered experience, like being on drugs or experiencing a mystical revelation.

I’m often inspired by art and will seek out my favorite art on the internet or in books while writing—Olafur Eliasson’s The Weather Project, anything by Christo, Yayoi Kusama’s Infinity Mirror Rooms, and Joseph Cornell’s shadowboxes. I frequently take inspiration from certain albums or songs while working on a book; I choose the ones that allow me to shift into the mood and headspace of the book. My kids also inspire me; they’re very young, so the world, which is broken and mutilated from my perspective, is wondrous to them, and that saves me.

In college, I borrowed Italo Calvino’s If on a Winter’s Night a Traveler from a good friend. I’d never read an anti-novel before, and just thought of it as a different kind of “novel.” I’d recently been introduced to contemporary postmodern theory after several years of studying early British fiction, but hadn’t read much metafiction or postmodern literature or the literature that seeks to explode received forms. I loved the book’s frame story, its witty direct address, its shifting structure, and the accumulation of stories. It cracked open for me the possibility of breaking forms to make new ones within my own storytelling. Later I explored more of Calvino—my favorite of his wound up being The Baron in the Trees, but Traveler found me at the right time, so it hit me the hardest.

I recently read and recommend Cortázar’s Blow-Up and Other Stories—stories that are audacious, mysterious, and fantastic.

I’m currently revising a family saga and a short story collection about time.